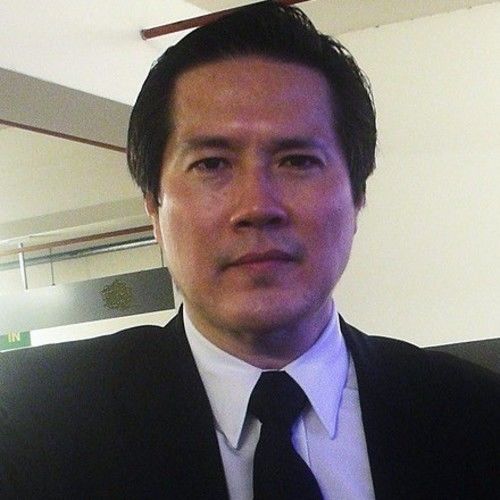 Julian Cheah is a motion picture and television actor, producer and director who has made films of different genre ranging from action-adventure to romance, thriller, horror, comedy, and art-house. He served as a newspaper journalist, screenplay writer and an executive producer of a television broadcasting company. The work of a novelist is now added to his varied list of occupations. He had made nearly 30 films, some titles of which include "The Hired Killer", "Prince Of The City", "Infected Paradise", "Wild Justice", "Killer Clown", "The Fighter", "Have You Ever Married A Chinese Man?", "Retribution", "Mimpi Ngeri", the comedy movie "Judi-Judi King Boss" and the art film "Penyesalan Tak Berakhir (The Never-Ending Regret)".

His documentaries are "Langkawi" and "Monaco-Menton-Nice: The French Riviera".

Indulgence in music led him to songwrite, produce and arrange songs in a music album called "Windows To Your Soul".

As an executive producer of a television broadcasting company in Malaysia, he supervised the production of hundreds of drama episodes of various TV series.

He worked as a journalist for New Straits Times, the oldest newspaper in Malaysia, where he covered news articles on entertainment, lifestyle, arts and culture.

A horror action movie he directed in 2013 called "Infected Paradise" was nominated for Best Feature-Length Film in Australia. 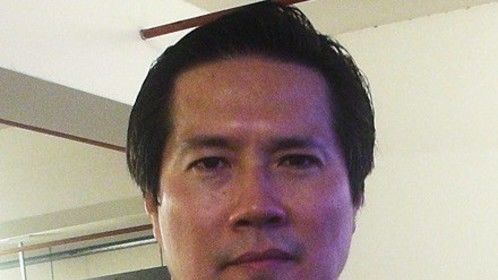 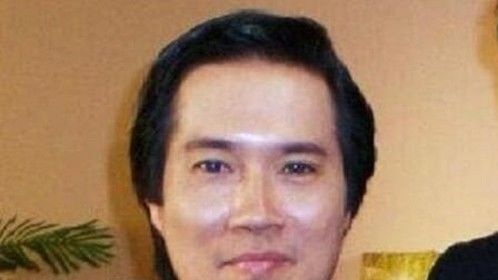 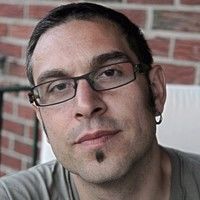 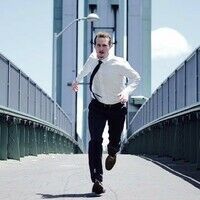