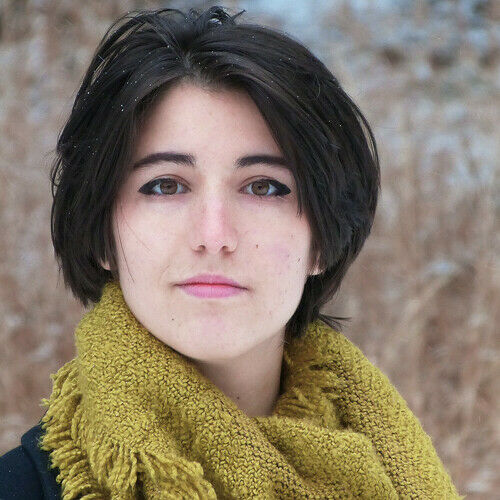 Although I mostly do editing, color, and sound design, I'm up for most major roles on set, I've had to do them all at some point. I've directed two short films, and co-directed three others. I have worked with the Boulder International Film Festival for several years, and I've had internships with Jett Digital and Medium Films. 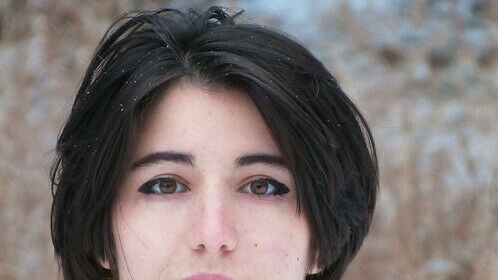 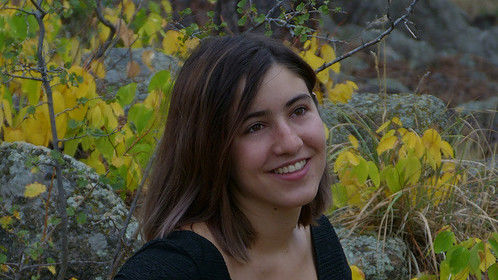 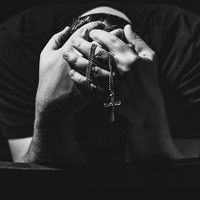