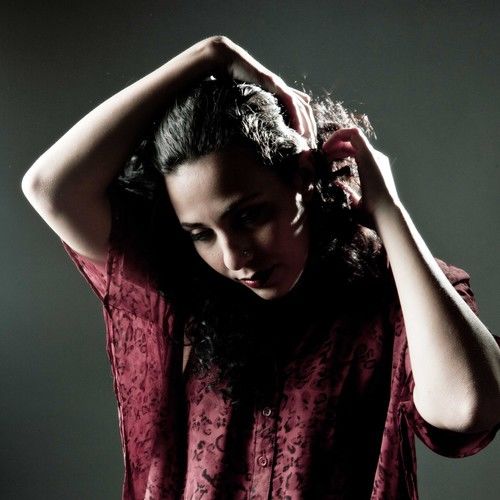 Omnia ElAfifi is a filmmaker and a multimedia designer.
She was born in 1988 and raised in Dubai, U.A.E but she is originally from Egypt. In her early years of education she studied the British curriculum. Recently she graduated from the American University of Sharjah in June 2012 with a Bachelor degree in Multimedia Design, and a minor in Film.
She went into this major because she has a passion for filmmaking and would hope in the future to be a successful Director/Multimedia designer, who works in the film production industry. And do her masters and Phd. in Film. 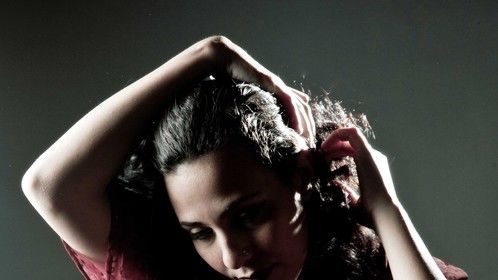