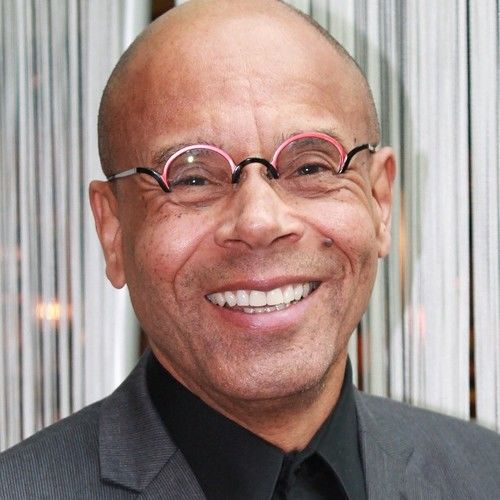 My film, TV and New Media company produces “Great stories, well told”. We have three features on our slate. First up is the drama HAPPY FATHER’S DAY, then BUFFALO BLACQUE - a Canadian western and third, CUT THAT OUT!- a low budget horror. I come from a journalism background where I won several photography awards. A graduate of Pasadena City College, UCLA film program, and Norman Jewison’s Canadian Film Centre.

Since incorporating MANKS Productions, I have written, directed and produced five short films, one of which was nominated for Best Short at the REEL BLACK FILM FESTIVAL.

I will be launching MANKS MOTION PICTURE STUDIOS in early November, 2018 with the goal of going toe-to-toe with the likes of Warner Bros. and Universal Studios. 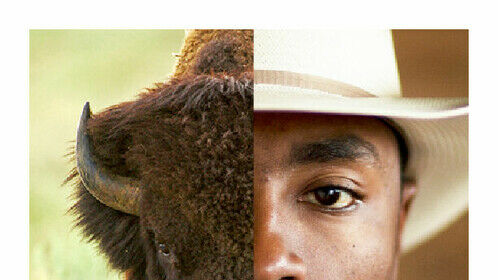 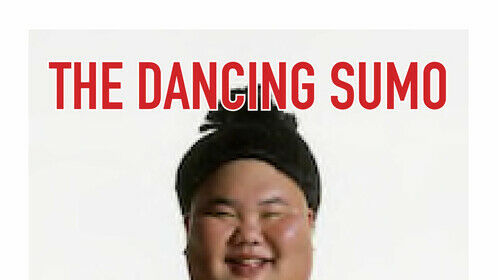 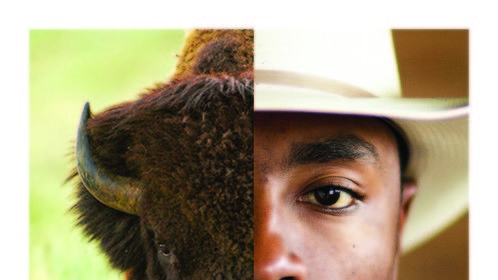 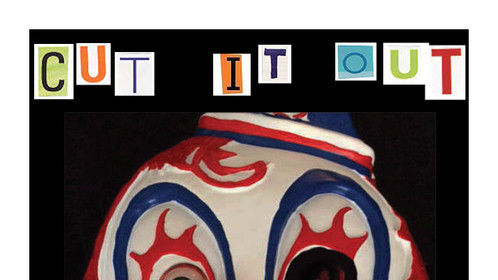