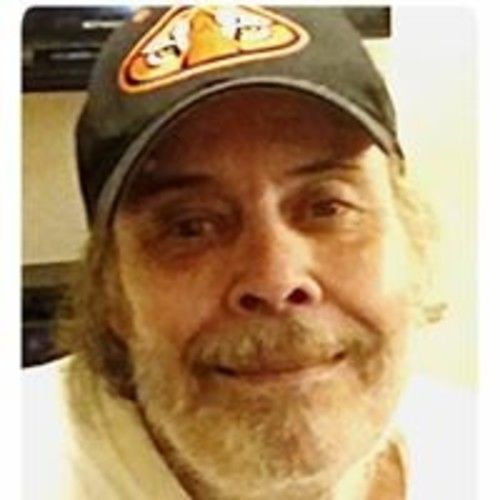 My early writing accomplishment were multiple hits within a few years: In my first year of writing back in 1987, I wrote three Sf short stories that were accepted by major slick magazines which qualified me for the Science Fiction Writers of America, and at the same time achieved a Finalist award in the L. Ron Hubbard Writers of the Future Contest. This recognition garnered me a top gun SF agent at the time, Richard Curtis Associates. My first novel went to John Badham (Director) and the Producers, the Cohen Brothers. Only an option, but an extreme honor. The writer who beat me out of contention for a feature movie and book spot, was Michael Crichton’s Jurassic Park. My book was called Dinothon.

A year after that I published two best-selling non-fiction books and landed on radio, TV, in every library in the U.S. and in hundreds of newspapers.

I have been trying to catch that lightning in a bottle ever since. My YA dystopian novel, The Girl They Sold to the Moon won the grand prize in a publisher's YA novel writing contest, went to a small auction and got tagged for a tiny film option. Just recently I took the bronze medal for YA horror in the Reader's Choice International Books Awards, the 5-star and badge in Reader's Choice, and YA Book of the Year in the N. N. Light Novel Writing Competition. Screamcatcher: Web World is now in the process of a book-to-movie adaption, and I'll be using Stage 32 pitch sessions. Due to the enormous CGI and location shoot, I'll be hunting for a larger producer in the caliber of Disney and Universal. 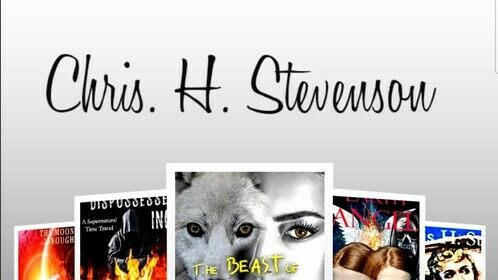 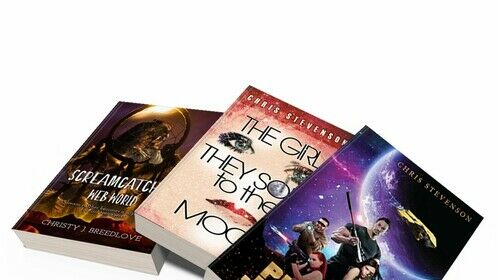 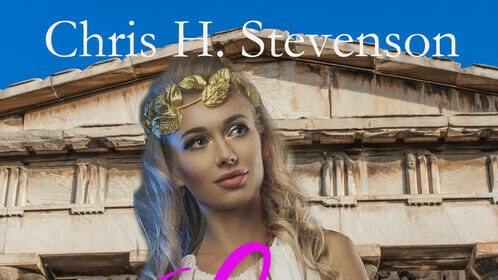 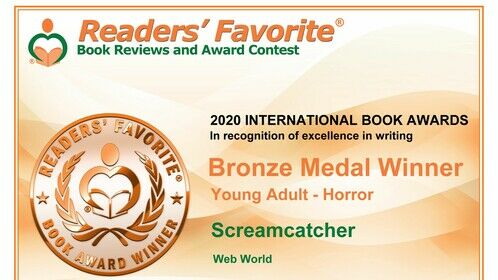