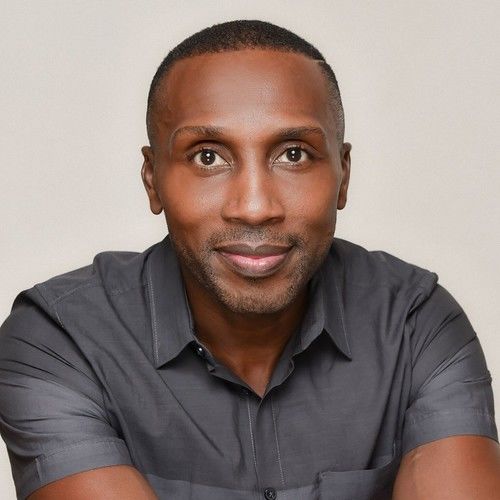 Partner, Head of Management at Buffalo 8Producer and Manager

Born in Paddington, London England, John’s career first started in the music industry. With significant opportunities to work with some of music’s most prolific artists in the industry, including Whitney Houston, Elton John, George Michael, Boy George, Jon Secada, Zucchero, Nu Colors, Brand New Heavies, and Eurythmics, and contracts signed with Warner Bros. and A&M records. He went on, and moved his career into the financial industry, with 17 years of experience in many departments including, Citi Private Bank, and then landing an opportunity as Chief of Staff for Citigroup’s Global Digital Strategy. 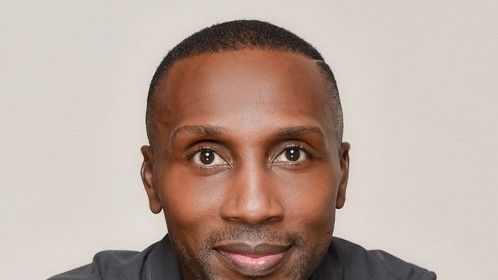