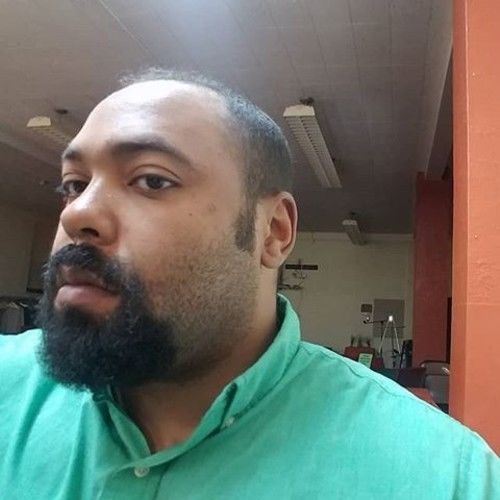 I've also had a knack for writing. I grew up in a good school system and because of that, they developed my skills where I naturally shined. I wasn't an angel and I didn't get "serious" about writing until I attended Columbia College Chicago. I majored in screenwriting but of course so was the majority of my peers. So I ended up in the fiction program in my first year to give me a command on style and discipline. I wrote my very first focused fiction pieces and I knew that I was a writer. I dropped out at the end of the year and started working in retail back in Cleveland. Eventually, I bought a computer and Screenwriter software. My first script was over four hundred pages long and it wasn't until after I finished that I realized that scripts usually run from 90-120 pages. With that being said, the experience taught me well and I have been writing in some form since 2000. I am an accountant at a church now, University of Phoenix Masters in Accountancy. I received my undergraduates in Journalism. I blog during the weekdays and I also play the guitar, draw and study Spanish. I have self published three books: Crumble, Cradle: Sons of Fount and a poetry book The Dangers of Questioning Reality. I currently have a few new scripts canned and I look forward to the future with this beloved craft. -Victor Penro 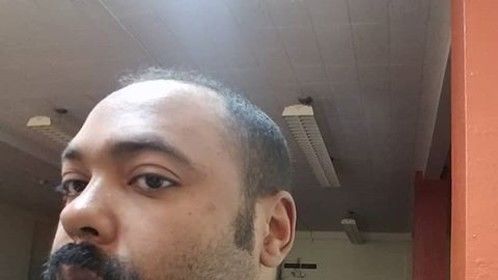