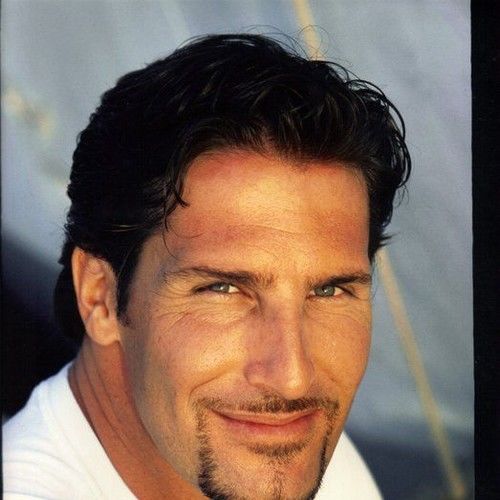 Always looking to work with positive, well trained professionals who know their stuff.

Chek out my reels:

Unique traits: Super adventurous and gregarious! Know all aspects of production and am even a trained Steadicam Op by Garrett Brown! 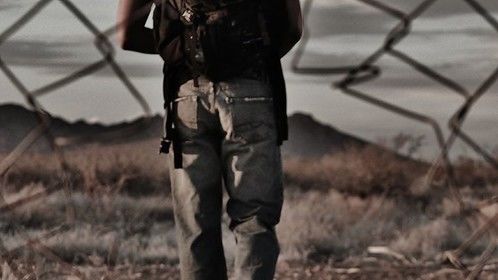 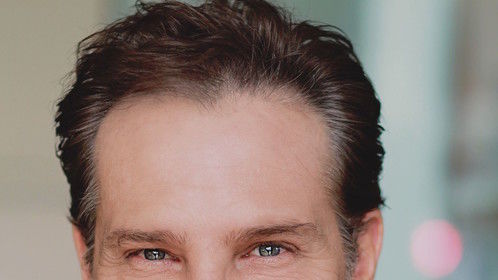 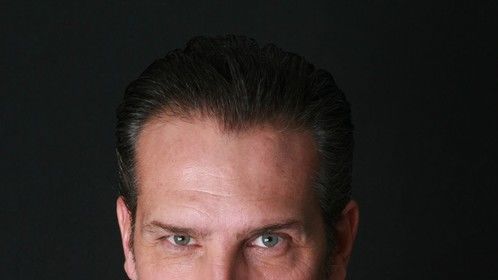 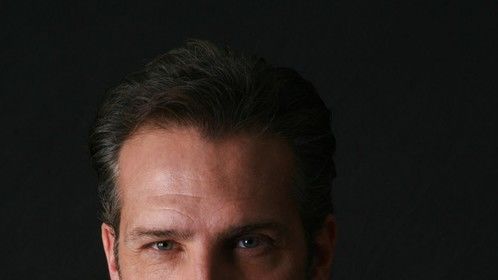 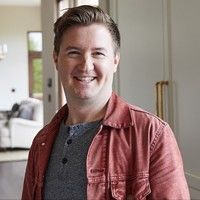 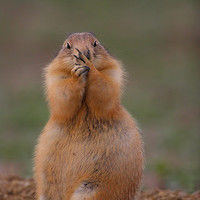 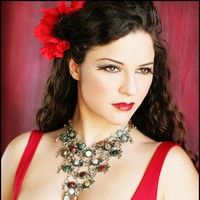 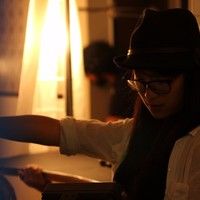