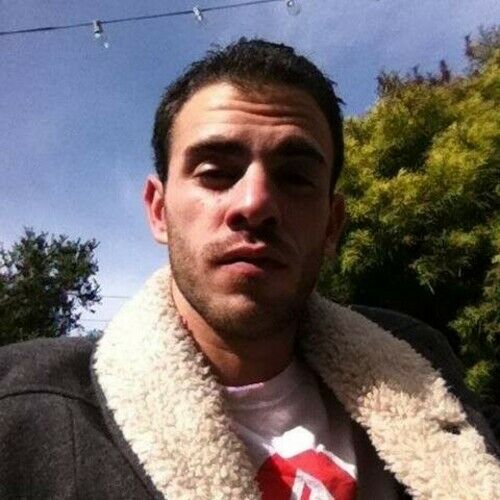 When Michael Aliotti first stepped foot on the independent film set of, Art School of Horrors, as an Electrician he saw low budget filmmaking at it's finest, which would spark enormous amounts of inspiration for him to write. Aliotti was born and raised in the central coastal town of Monterey, California. Ten miles East in the countryside of Salinas, is where Michael would act in his first horror feature from writer/director Moses' Grindhouse production of, Rose and Viktor: No Mercy.

Regardless, Mr. Aliotti preferably enjoys a splat pack of entertainment and education. But as much as he prefers the horror genre, he also appreciates the facet of introducing himself to places and characters within the unfamiliar, and unknown.. 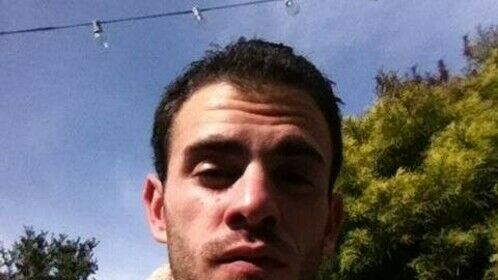 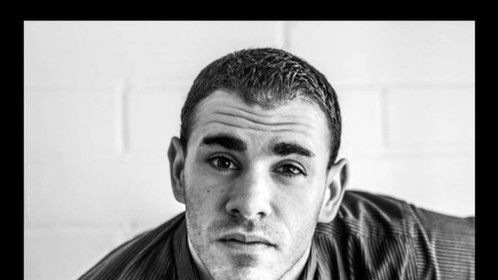