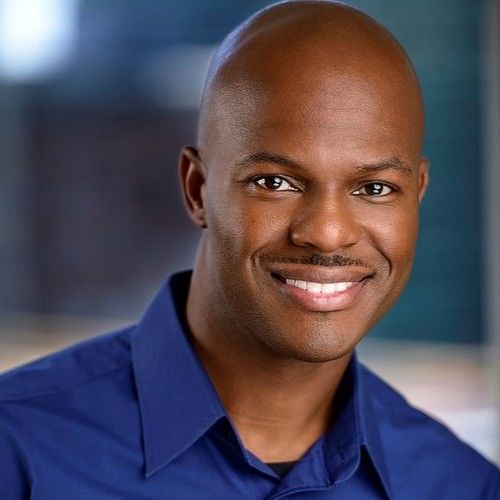 Rob Niter was born in Memphis, Tennessee, to Marsha Niter and U.S. Army Command Sergeant Major Robert Niter Jr. Rob grew up at various military installations as a U.S. Army dependent. He enlisted into the U.S. Air Force in 2004 and quickly excelled to the rank of Master Sergeant; one of the most significant promotions in the enlisted grade.

Aside from acting, Rob is a professional natural bodybuilder, fitness model, fitness competitor, fitness trainer and published author. He is the winner of the 2013 Musclemania Lonestar Overall Muscle Model, 2014 Musclemania All Forces Overall Physique Championships and 2015 Musclemania Overall Muscle Model Championships. Rob is frequently summoned to attend multiple fitness expos across North America, Europe, Mexico and Asia as a motivational speaker. He has been made guest appearances on ABC, NBC, BET, Fox News and other radio stations and fitness segments. In Rob's media exposure, he has been inspired by many well-known actors and directors to pursue an on-stage career. 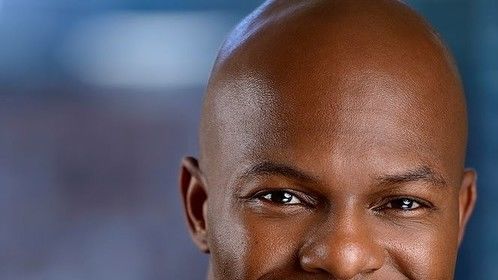 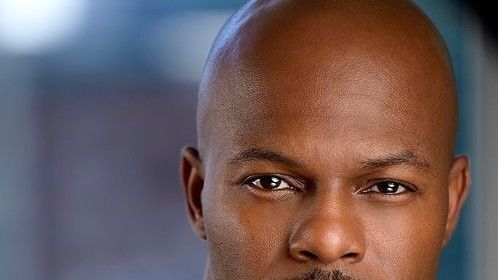 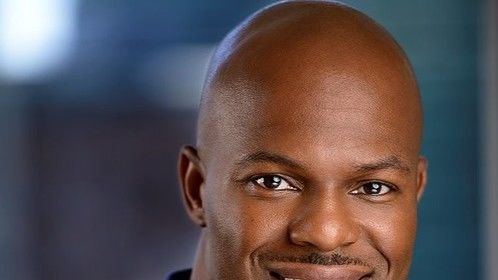