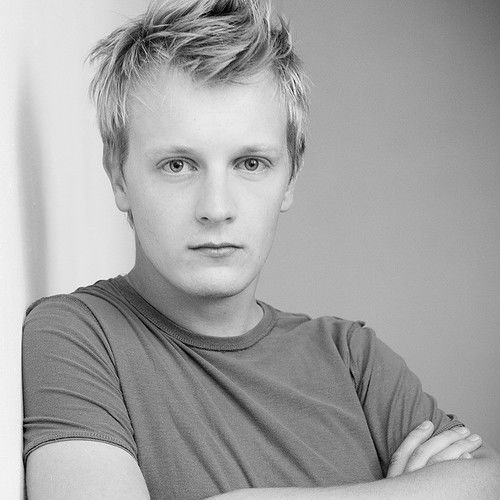 Philip Nolte is a South African writer, director, producer and content producer. He graduated in 2010 at the University of Johannesburg (UJ) with a BA Corporate Communication degree. In 2012 he received his Audiovisual Communication Honours degree. His thesis focused on how new media and the internet in the digital age changes the whole spectrum of filmmaking. The topic was as follows: Digital Cinema: Towards a New Aesthetic. In 2011 he won the Best Director Award at the University of Johannesburg. In addition, Philip was also a guest lecturer at the University of Johannesburg presenting a storytelling and scriptwriting lecture to the third year BA Audiovisual Communication students. Philip has also attended various acting courses to learn how the actor’s processes work in order to refine his craft of directing performances.

Philip started working in reality, food and lifestyle television shows as a cameraman. He quickly climbed the ladder and worked as a writer, director and content producer on television shows for 6 years, creating content for numerous channels. One of his highlights is being the series director for ‘Dinner Date South Africa’, an international British format.

Furthermore, Philip has also delved into narrative and scripted formats. In 2013 he was part of the writing team for the local 13 episode series ‘Sterlopers’ (Starwalkers) and in 2018 writing on the comedy series ‘Bob’s Your Auntie’. Since then he has written a short film and produced two short films for the kykNet Silverscreen Festival in Cape Town. In 2017 he directed his debut scripted project called ‘Vossie Vergas Homself’ (Vossie Kills Himself). This 24 minute short film was nominated for Best Script, Best Actor and Best Film; and it won Best Actress at the 2017 kykNet Silverscreen Festival in Cape Town. In 2018 the film was part of the official selection for the Durban Gay & Lesbian Film Festival. The film won two awards: Best Gay Comedy Short Film as well as Best Short Film.

For as long as he can recall, Philip’s passion has been to tell stories in all its cultural yet shared diversity. Philip currently resides in Johannesburg, South Africa. 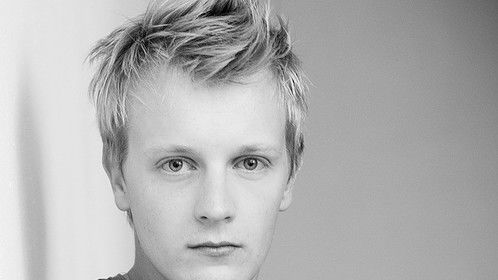