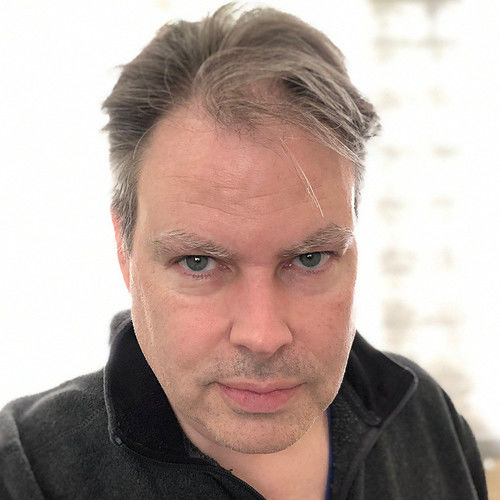 Steven Gaddis made his reputation as a director and editor with a distinct talent for cutting film and music together. He has over twenty years of experience editing film trailers, promos and television shows. He has also directed music videos and concert screen films for a number of music artists, including Alice Cooper, Course of Empire, Concrete Blonde, The Polyphonic Spree, Halls of the Machine and Menkena.

Unique traits: I can curl my tongue. It has gotten me nowhere in my career. 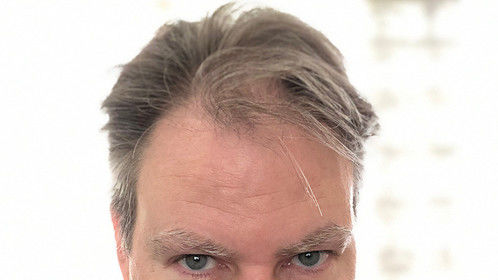