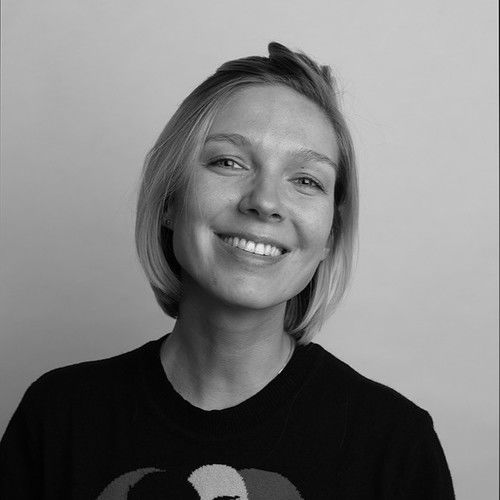 Sasha Dubrovskaya's film career began in 2008, after graduating from the "All-Russian State Institute of Cinematography" with an MFA in Film and Television Production. Based in Moscow, Russia, she is an experienced filmmaker, working on all stages of production, from conception to final edit, and everything in between. Sasha has spent time both in front of and behind the camera on a number of high-profile projects, as writer, director, editor, and producer, with credits that include: writer and director of the short films "Life"(produced by Andrey Konchalovskiy), "We Will Live", "We Should Talk", and "To the Bulb" as well as writer and director of the hockey documentary "Phil Esposito's Friendship Tour of Russia" (a Moscow International Film Festival selection). Sasha's also created numerous music videos, commercials, and corporate videos for government and private organizations. She is the owner of the production company Wise Panda Production, and is currently developing her first feature film, "Episode." 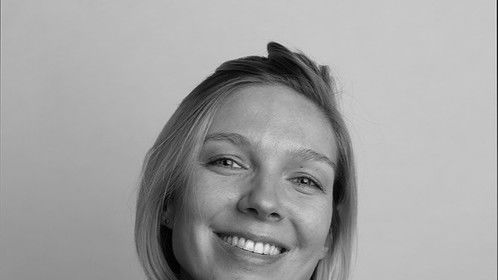