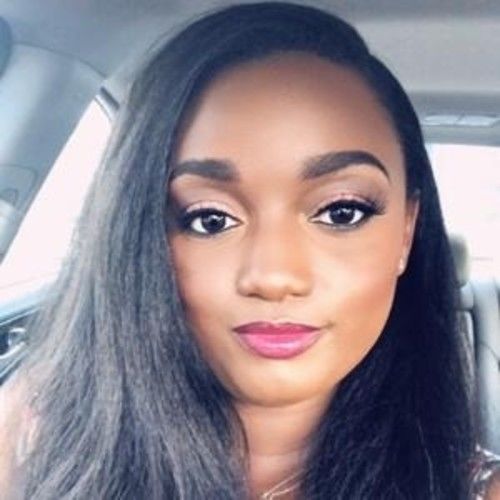 Sharee's interest in the film and television industry was sparked when she used the family camcorder to tape scenes of a horror film she wrote; record herself reciting monologues; and lip syncing and dancing to music. In college, she was a reporter and anchor for the campus TV news program, and her interests for writing and film merged when she took several film classes and wrote her first screenplay.

With her work, she aims to enlighten, provoke thought, explore faith and love, eliminate stereotypes and inspire. Through intimate, vivid, authentic and experiential storytelling, she hopes to explore the depth of humanity, offering a glance into people's journeys to overcome life’s challenges and use them to become the best version of themselves.
Her mission is to impact the television and film industry by introducing unique, diverse stories and perspectives; and she is currently writing screenplays based on the lives of strong, uplifting Black women. 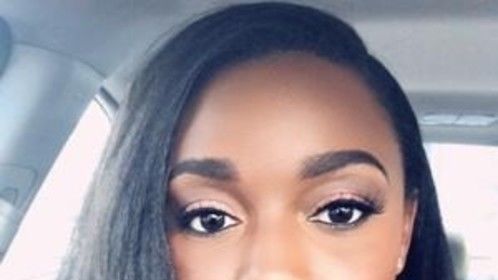