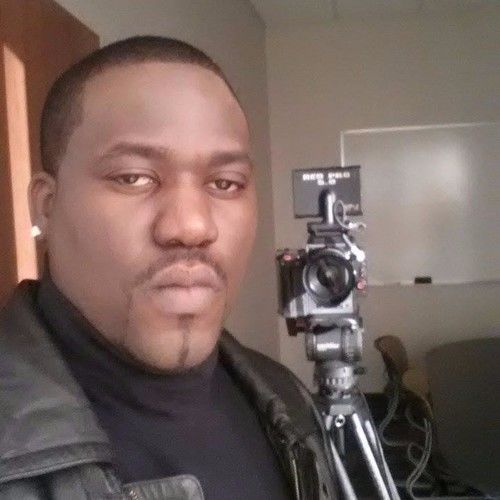 Julian Jay Burton is a Massachusetts native but has resided in the northern region of Alabama most of his life. Burton is a seasoned actor, his skills and experiences in drama serving him well in enriching his fiction. Julian’s love for prose centers on novel writing, but he also writes short stories, poetry, graphic novels, playwrights and screenplays. He has a deep passion for music and since his early youth has written numerous songs in the realms of R&B and Rap. Burton tested the waters of acting, studying theatre at Calhoun Junior College in northern Alabama. He excelled in roles such as Don Pedro in Much Ado About Nothing, Jesus Costazuela in The Female Odd Couple, and the lead in Shakespeare’s Othello. In the classical role of Tom Robinson in To Kill A Mockingbird, Burton shared the stage with entertainment entrepreneur, Will Stutts, who started his career with Hollywood veteran Sigourney Weaver. Burton is an acting coach and has also participated in a number of feature films. He made his directorial debut in the sci-fi/suspense mini-feature "Abate" and is known for his ground breaking performance as the lead role in the self-written movie "Black Heart." Burton’s most recent independent film is psychological thriller “Pandora,” were he wore many hats in the project: director, producer and writer. The ambitious entertainer is the founder of film company Bermuda Image and comic company Red Crow Comics. He is also a co-founder of publishing firm Blue Throne Creative. Burton is currently at work on an action comic series and a romance short story. He has plans to develop more books and movie scripts. Julian is heart-bound to his beautiful wife, Jennifer, who is also an actress of note. The two love to spend time together and with their dog, Benny. Whenever he is not acting or writing, Julian is to be found playing a competitive game of backyard football or watching his favorite team, the New England Patriots. When asked the common question, “What particular category in the entertainment business you plan to make a mark on?” You can definitely count on receiving his trademark wink and the answer, “I’m doing it all…” 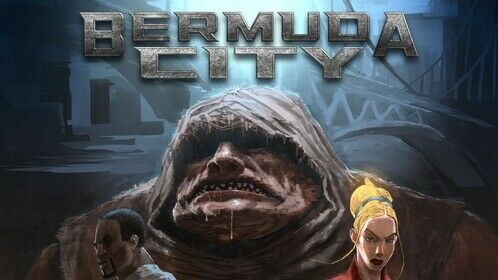 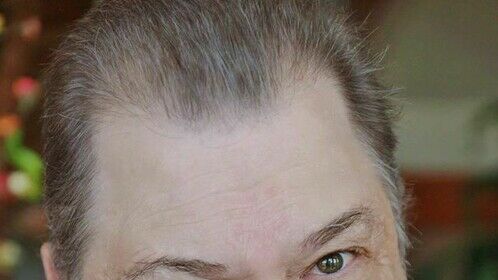 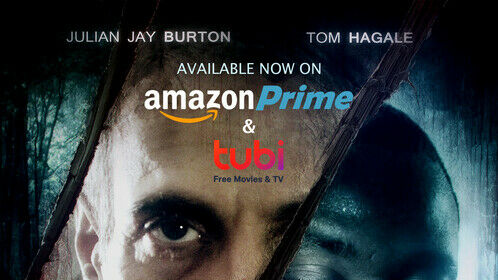 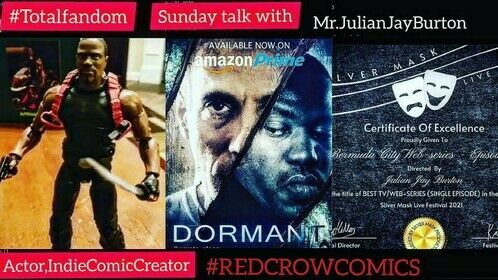