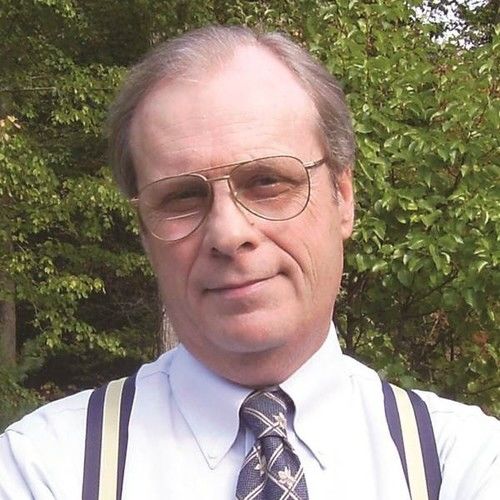 I retired from the United States Air Force in 1992 after 24 years of service. Following my Air Force career, I pursued a career in industry supporting intelligence agencies as a researcher and intelligence specialist. I am now retired. I have been writing for several years; now that I’m free from long hours and difficult caseloads, I have time to finalize much of my work. I feel like I have good stories to tell, and ready to turn my scripts into marketable, plausible films. Visit my scripts at Script Revolution and ISA. 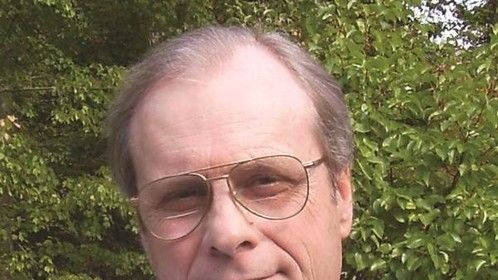 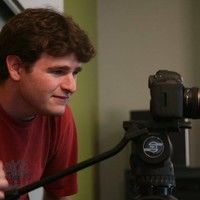