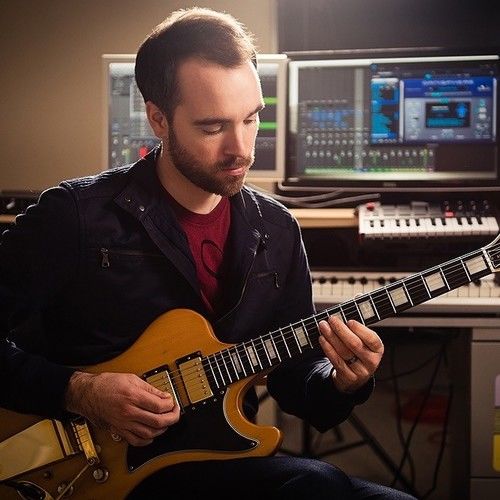 I am a film composer and multi-instrumentalist based in the Seattle area. My credits include original music for feature and short films, commercials, documentaries and I have an extensive original music library with tracks being licensed by MTV, VH1, Red Bull Media House UK, and companies across the world.

I am a graduate of Berklee College of Music with a dual-degree in Film Scoring and Bass Performance, where I studied the traditional approach to film scoring, as well as modern techniques. I studied electric bass with renowned bassist Matthew Garrison (son of Jimmy Garrison, John Coltrane’s bassist) and many other world class faculty.

Upon graduating from Berklee in Boston, I moved to various areas, including Chicago and central Illinois, southwest Michigan, Washington DC, Denver, and most recently, the Seattle area. I've played in a number of bands, taught music, and continue to score film and media projects, while expanding my industry contacts in numerous cities across the country. I compose and produce albums geared for commercial licensing (formerly under the moniker Cue) and score original films, documentaries, television shows and commercials for local and international producers and directors. I also enjoy cycling, being outdoors and the NHL. 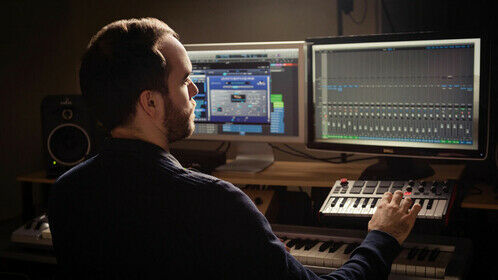 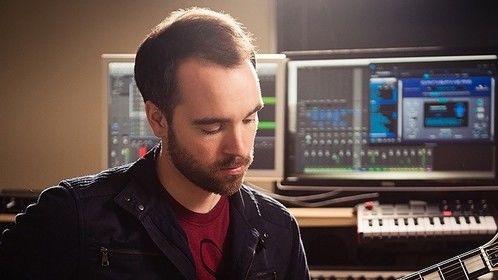 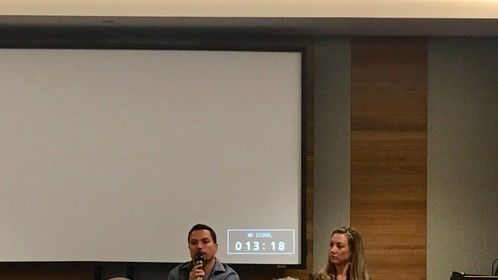 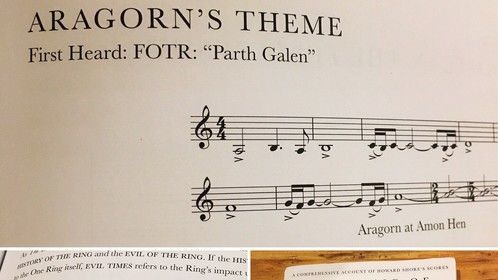