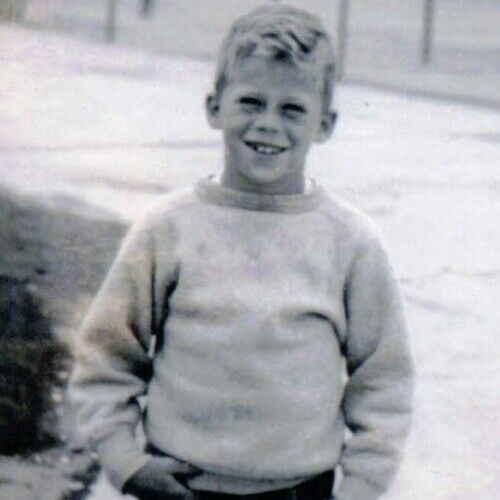 I cut my chops with a Midwest production company, ‘The John B. Rogers Producing Company’, staging historical re-enactments in stadiums in the Midwest and South. Kind of an auteur thing. Designed sets, wrote scripts, cast and directed about 250 actors, directed tech, taught farmers and their wives and daughters how to do the cha cha and the can can. (Didn’t sew any costumes.) Tons of fun and even got paid for it.

I eventually migrated to LA figuring I’d parlay this experience into some movie business job (along with a million other hopefuls). I got involved in some AFI productions and did a UCLA Extension directing stint. I also wrote a few screenplays and even pitched one to Sydney Pollack. (He made Tootsie instead.)

Then, as so many others do in this business, I put the entertainment work on hiatus. A few years back, I got the itch again. Went back to school and studied a small library of screenwriting books and then began putting ‘fingertips to keys’.

In 2018, I won first place in the Indie Gathering Film Festival Screenwriting Competition with a spec script involving a love affair between a progressive plantation owner and an educated slave during the antebellum period. As a result of that, I was hired to write three subsequent screenplays, two or which have won multiple awards. I was also hired to write a bio/memoir of a famous African American primetime news anchor, which has been picked up by a publisher, and I've adapted it into a feature drama which is currently being considered by a Hollywood production house.

As a result of my work in these areas, I have also developed a small clientele of beginning screenwriters who I mentor regarding the basics of script writing and story-telling and industry presentation and protocols.

From the contest awards and coverage feedback I’ve received, people do appear to like, and even love my work. I hope to have the opportunity to continue to share my stories and characters with the rest of the world and inspire people to laugh, cry, and love with reflective wonder. 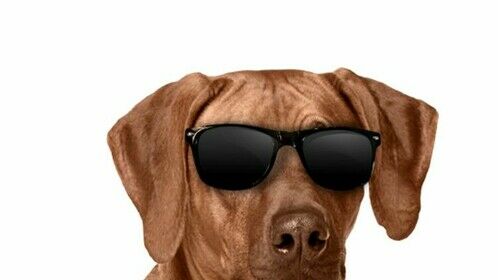 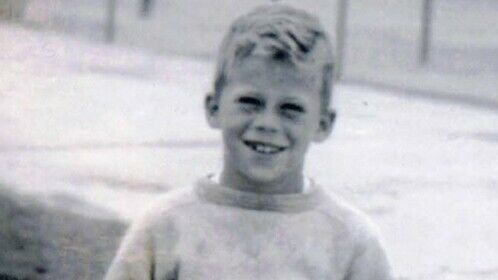 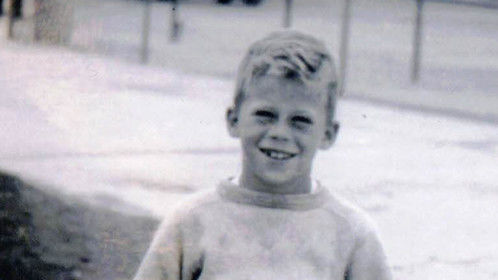