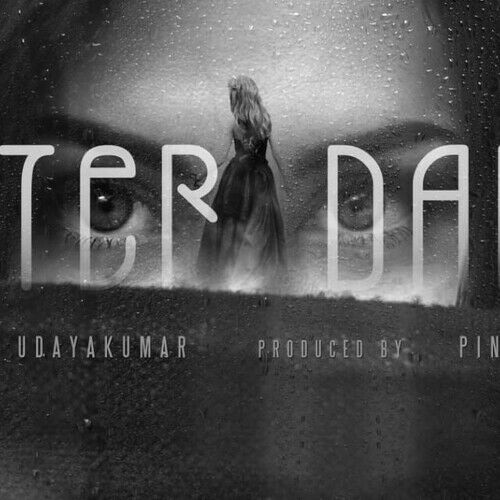 Dreams may be under-exploited because of their transient, fragmented, fast-disappearing nature; but it’s also possible that it’s only with the maturation of 3D animation, using virtual Euclidean space, that effective realisation of the sense-defying spaces we manufacture in dreams is now becoming possible.

The recent fad for lucid dreaming apps is a rediscovery of ideas that I was introduced to in my twenties. At 22, I began to dream lucidly - a lucid dream being one in which the dreamer is aware that s/he is dreaming, and is therefore able to take some control. I’ve drawn on a few of these dream experiences for the script.

Dream Fall is a psychological mystery which, under cover of a roller-coaster ride constructed from inter-linked anxiety dreams, explores how real relationship anxieties can manifest symbolically, recontextualised and fictionalised inside fantastical dream landscapes.

WORK SUMMARY:
Working closely with Line producer for the day to day running of assigned elements of the shows mainly production scheduling, Production Planning. Supervising the accurate and timely communication between Production and relevant Supervisors and Artists. Overseeing all the animation department meetings and production processes, increasing their efficiency and relevancy where needed. Responsible for the overall direction, coordination, implementation, execution, control and completion of specific projects ensuring consistency with company strategy, commitments and goals.

Pre-production & edit - The Thing in my soup Productions Ltd, England

Producer & Production of a stinger for a direct-to-DVD feature, from creation of the shooting script to Production Support to 2D & 3D Pre-Production Production & Post Production also interact with music (Vocal) Department . Animation and Gaming

The project also gave me a platform for to make a tourism Project in Indonesia.
Nocturnal Training Centre (NOCTC)
Jakarta
Indonesia

Nocturnal Training Centre provides high education and training in the latest
Technology and materials related to 3D Digital Sculpting.
Nocturnal Training Centre is lead by international standard instructors
And mentors and supported with a great industrial working experience
That emphasis knowledge, pipeline and latest materials in their
knowledge.

About the Project is very highly Confidential because of production
stage

Sanraa media Ltd
Chennai
India
Gaming & Animation
Work Summary:
· Coordinating initial startup meetings between all departments
· Organizing and scheduling additional meeting throughout the project
· Clarifying, publishing and communicating timelines and milestones
· Breakdown of the allocation of tasks to ensure all artists were aware of their schedule and responsibilities
· Monitoring the allocation of tasks and the use of resources
· Monitoring progress, Tracking the status of every sequence and shot in production.
· In partnership with Production Accountant, developing effective reporting capabilities and formats for senior management. Support of the creative process
· Working closely with the Creative Director & Production management to communicate creative priorities throughout the production. 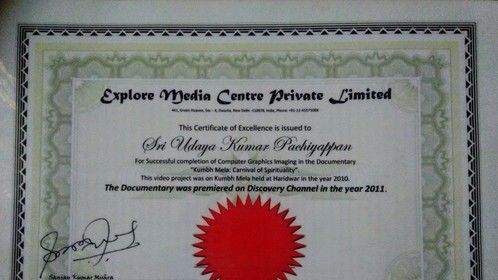 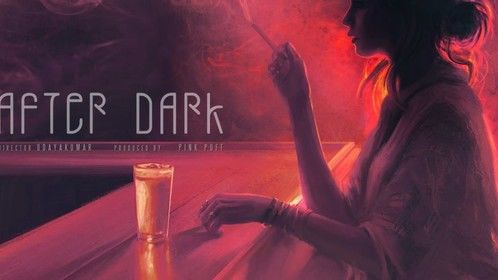 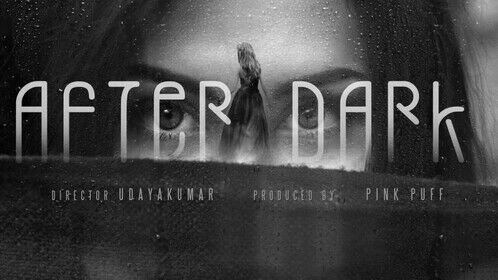 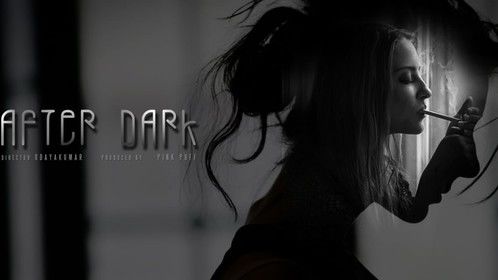 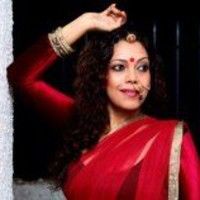 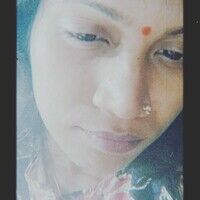