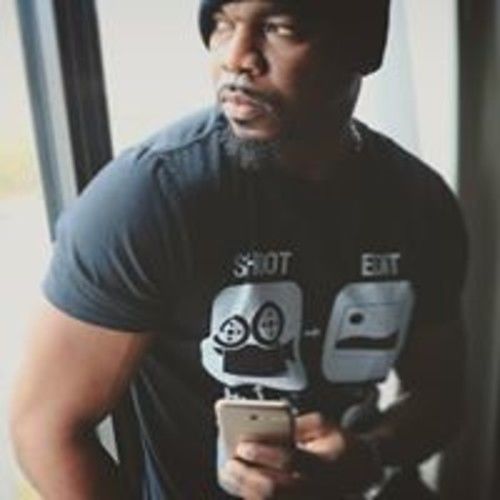 Jessie Webster was born and raised in a small town from Arkansas. After graduating high school, he enlisted in the military and was stationed all over the US and other parts of the world. After suffering a service-related injury, Jessie was medically separated after 16 years of service. Shortly after, he was subsequently accepted into the Savannah College Of Art and Design in Savannah, Georgia and enrolled in Film and Television with a minor in Photography. Jessie eventually found his way to the Atlanta campus where he filmed over 30 projects including short films, web-series and commercial spots as a director, assistant director or dp. Recently, he created a TV pilot, "At The End Of The Day" based out of Atlanta that has been receiving great reviews. Currently, Jessie is in the DMV area (Washington, Maryland, Virginia) continuing to write and film as well as developing his emerging photography portfolio. 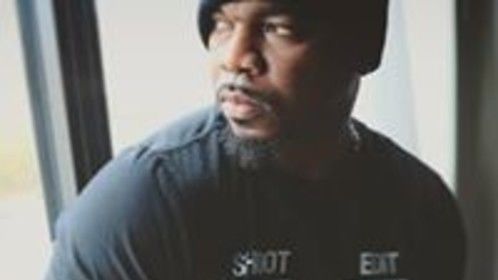