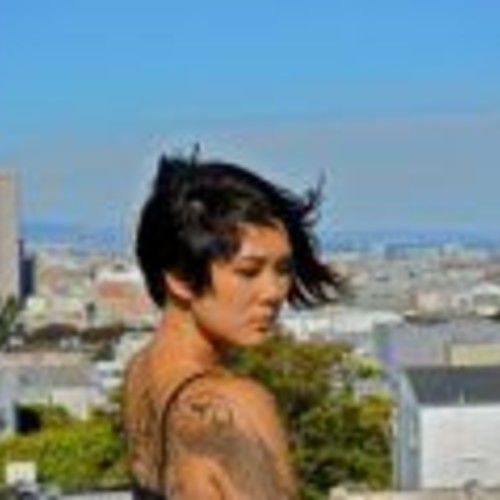 Angela Chen is an award-winning film Director, Producer, and Editor from Austin, TX. Her films explore the human condition, the paradoxes of cause and effect, and the dynamics of the universe with visually intensive storytelling. Her works have screened at the Tribeca Film Festival, SXSW, Austin Film Festival, San Francisco International Asian American Film Festival- to name a few. 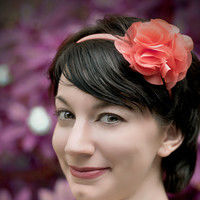 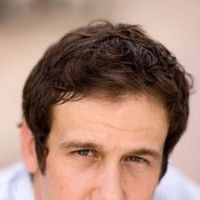 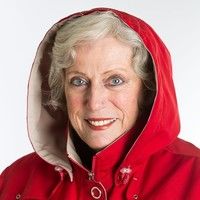 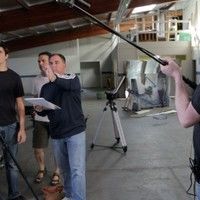