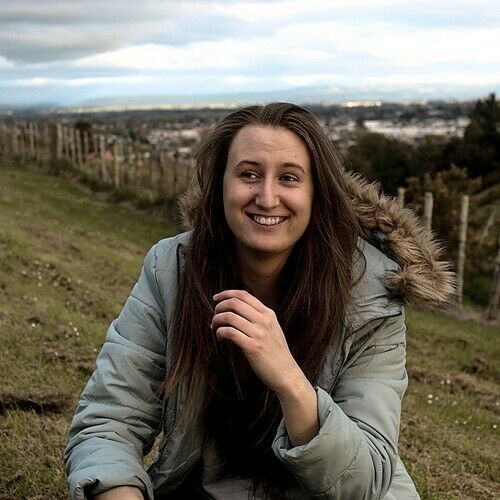 I studied at Toi Whakaari, New Zealand's most high demand Film school. Within it, I built skills involving stage and Props, Acting, screenwriting, and Management. In 2013 I was involved in the writing of a TV Drama Series "Step Dave" in which was first aired in 2014 and finished in 2015. In 2016 I decided to take a year off, focusing on my own projects in which was picked up but never aired. In 2017 I ended up landing a seat in the writer room for New Zealand's longest-running soap "Shortland Street" in which CW Riverdale star "KJ Apa" starred in. Currently still working on Shortland Street but I'm hosting events, workshops, and courses on the side.

If you need an industry level person to read what you have, email me at michaelackale@.com

Prices vary depending on the type of script.

Look forward to hearing from you. 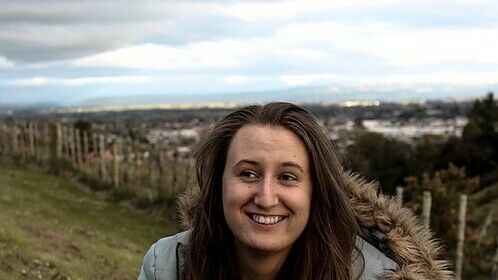