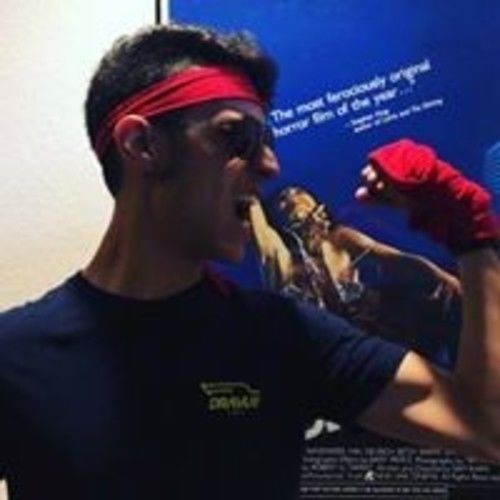 I’ve been making films since the age of ten! When I saw the 1933 version of King Kong as a kid it captured my imagination, so much so that I took my dads vhs tape camera and remade the film shot for shot in my backyard with action figures. I’m just starting out as a serious filmmaker and have won a few non major awards. I’m excited to be here and see where this takes me! 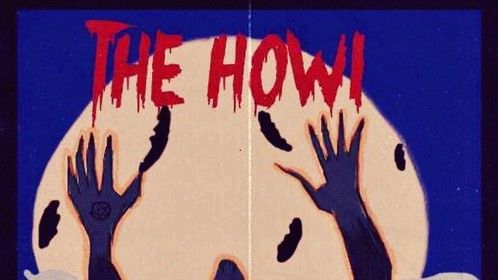 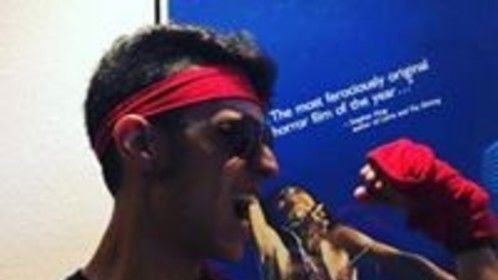