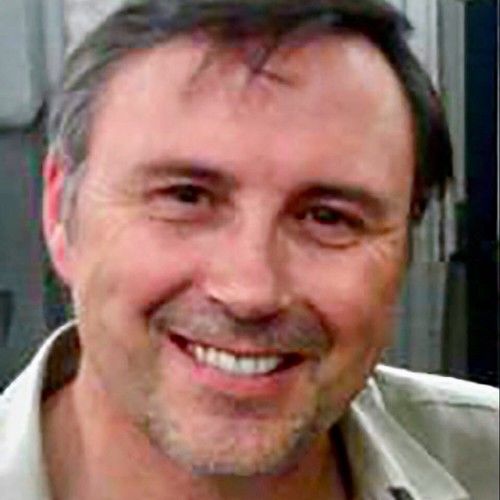 Michael holds a Bachelors of Science degree in Business Management and a Master of Arts degree in Interdisciplinary Studies with a focus on Performance and Digital Media. He is a copywriter, screenwriter, producer, director, and actor of film, and stage, as well as a teacher in entertainment industry conferences for over 25 years. Michael developed and produced two international film festivals including the first and only interactive film festival in the world where a short film was developed and produced using patrons along side professionals; five screenwriting conferences in Las Vegas, various film, TV commercials, and stage productions.

He is a former development executive for a film and literary agency, and is currently a producer and director for One More Thing productions, and CatNic Community Theatre. Michaels passion is to share his knowledge, through the written and spoken word as well as to develop talent and entertainment works, including film, television and Stage. He is a tea drinking thought provoking loving husband and doting father of two wonderful children who have flown the coop, a screenwriter, author and retired Police Sergeant who spends his days creating blockbusters with one of his three cats fighting over his lap. 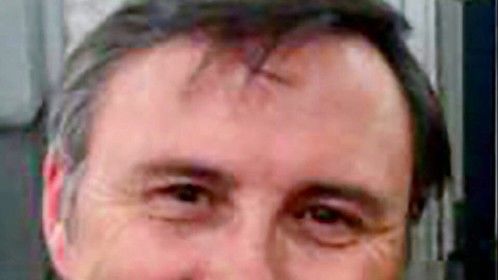 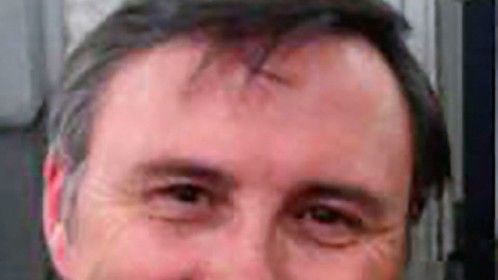