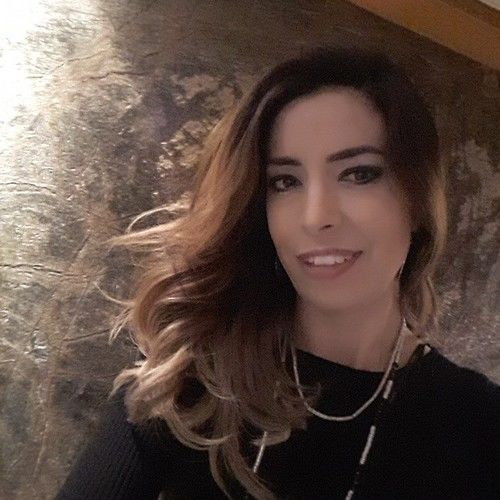 With more than 20 years' experience in the creative production of adverts, short films, and feature films, Gabriela began her career in 1996 as a pioneer in the development of the Mexican Film Commissions. Gabriela studied Executive Film Production in the International Market in the world-renowned International School of Cinema and Television (EICTV), Cuba, participating in the lectures of award-winning producers and directors of cinema including Sandy Lieberson and Jim Sheridan. 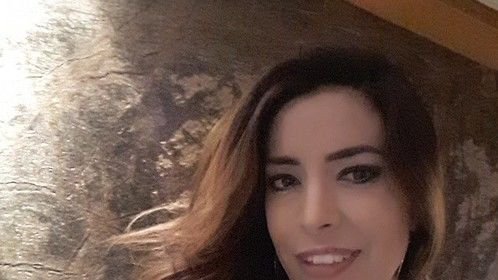