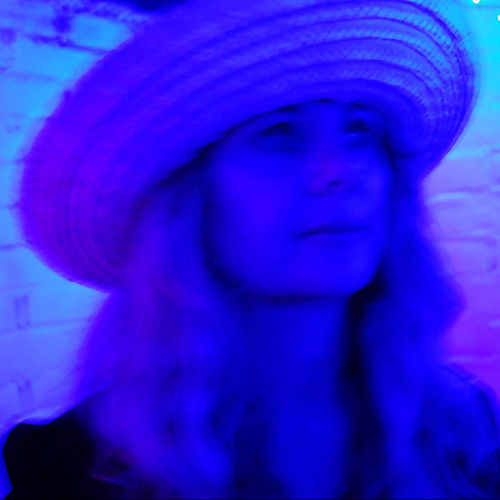 AA year after Fiona attended her uncle's wedding in Los Angeles, she moved to Hollywood to work a short sentence as Zsa Zsa Gabor’s Personal Assistant. Publishing and recording industry careers followed, until the band Heart inspired her to move to Seattle, where she became a political researcher. Her fifteen minutes of fame came the day Kurt Cobain died, when MTV and two local TV stations filmed her thoughts on the tragedy. Shortly after, Fiona returned to London to regroup after narrowly escaping a hostage situation by America's most prolific bank robber.

After training to teach English as a foreign language, Fiona travelled the world for the next few years. Moving to Cambridge on her return, she began to work for a Member of Parliament, the University of Cambridge, and as an events planner for an 18th century mansion. When the 2008 financial crash hit, she turned to study, gaining a BA (Hons) Writing, at Anglia Ruskin Cambridge. Having fallen in love with screenwriting, when her first feature script received a 'Consider' from the Page Awards, she rented out her home and moved to the Americas. Trading her writing, photography, language and reflexology skills for accommodation, she eventually completed an MFA in Creative Writing, at the University of British Columbia, Vancouver.

Fiona's scripts have placed in every competition she has entered, including her first TV pilot, The Duchess of Natchez - a finalist at the Oaxaca Film Fest 2020. Her thesis feature film script, 'Malibu or Bust' was a 'Semi-Finalist' at the Burbank International Film Festival, 2018, and she has also written a song that reached the Finals of the UK, and German Songwriting Awards, 2019.

Back in England when the pandemic hit, Fiona is currently busy polishing the 18 scripts she has written over the past nine years.

Unique traits: Having a 1/4 Namibian bushman father who joined the British navy at 17, and a Scottish mother who joined the army at 18, it was in my genes to start travelling by the time I was 14. My love of hearing other people's stories and experiencing different cultures inspires me to write my own stories that show just how similar people are all over the world. 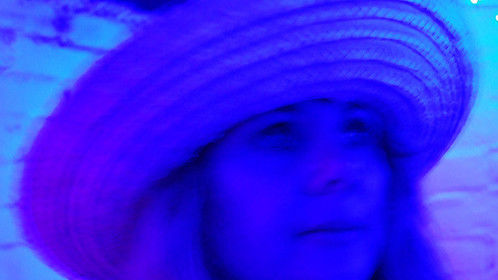