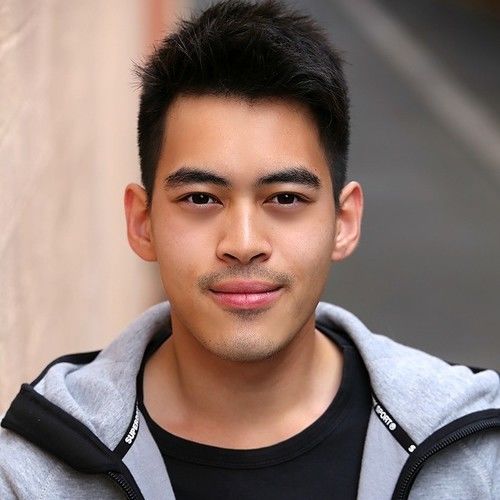 Aaron Mak was born in Singapore, and migrated to Melbourne, Australia at the age of 10. He studied theatre and film at Monash University (Australia), and then studied abroad at The University of Exeter (UK), making diverse short films along the way such as the horror short, House Sitting (2016) and the comedic short, Coffee Run (2016). Shortly after graduating in 2017, he began his own film company - Melbourne Film Studio - at the age of 21.
Since then, he has collaborated with the Australian rock band, Cynation, to create projects such as the music documentaries, How the Devil Dances (2017), Here We Go (2018), and the Official Music Videos for Cynation's songs, "Dancing Devil" (2018) and "Go Louie Go" (2018), the latter of which has gone on to be part of officially selections, and won awards at film festivals worldwide. 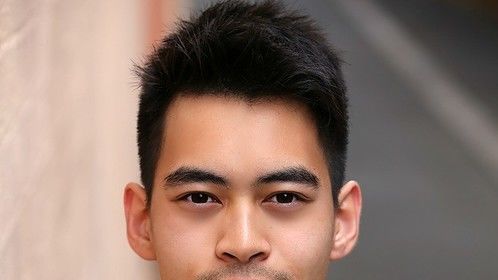