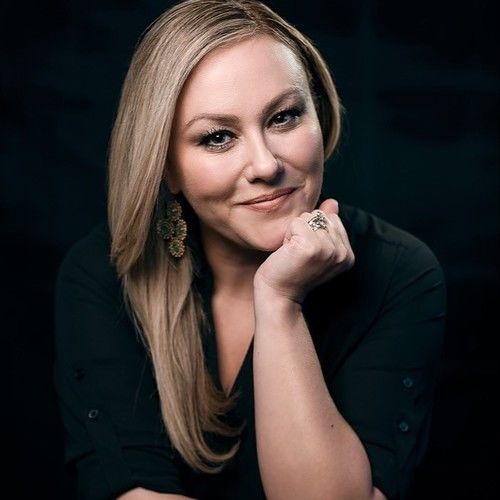 Tonya is an award winning content creator and the founder of Twin Fins Productions. As a film producer, and director Tonya’s film work is both empathetic and unflinching. She endeavors to create films that tell honest stories that inspire and challenge audiences.

Born and raised a Midwest girl, she has lived most of her life in Michigan and calls both
Flint and Detroit metros home. It’s with that unique perspective she seeks to create unforgettable moments that are forged through a collaborative bond with other filmmakers.

For the past decade, she has served in a variety of acting and producing roles for film, and television projects- most recently on the CW network show A Wicked Offer (2015), the family Feature Crowning Jules (2017), the Best Picture winning Feature film Kid Brother (2017 Eclipse Awards) and Midnight Light (2018), which took home awards at multiple festivals across the US for Best Directing, Acting, Screenplay and Audience Choice. Her most recent short film collaboration, Bliss Burger (2019) with Co-Director Adam Wright is in post-production.
She is currently packing the thriller feature “How To Disappear” with writer/director Peter Herold and Co/Directing a Documentary called Hear Our Voice. 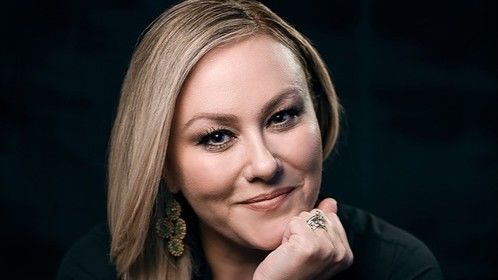 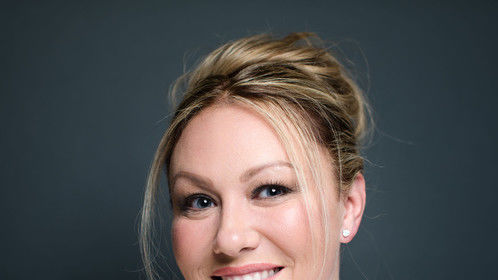 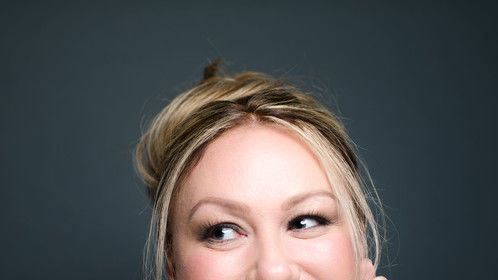