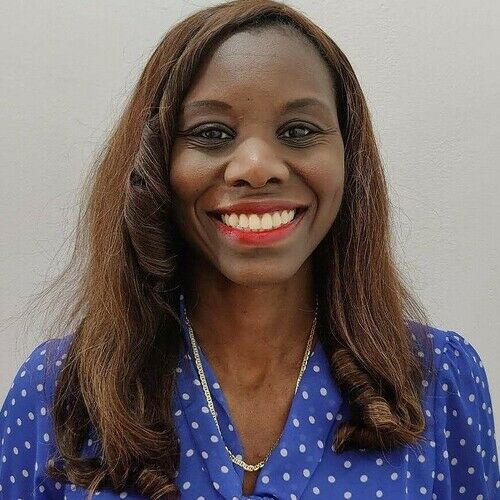 Sabenita graduated from Concordia University combining a major in English Literature with Music studies (Voice Major). She also graduated from Dawson college in Creative Arts. She performed professionally as an Actress, Host, Extra. She started at an early age and had the chance to perform as a Singer/Songwriter and Dance choreographer for a Tv Show in Montreal, Canada. She is performing regularly as a Singer,Songwriter. She is presentely working (as a Voice Teacher & music teacher) and dedicate most of her time to music performances and music compositions). Sabenita was featured in short films, but also as an extra in music videos. She's been part of several Theatre & dance troup. She is also open to participate in serious artistic or musical projects. If interested, you may contact her through email: sabenita1@yahoo.ca Thank you for beeing her new friend on Stage 32. 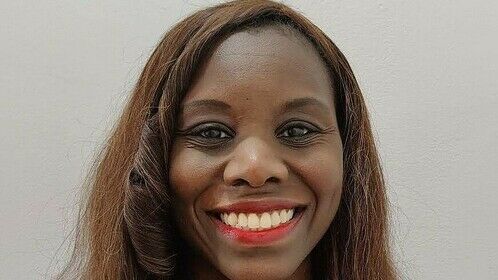 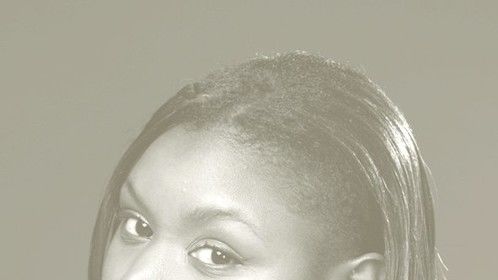 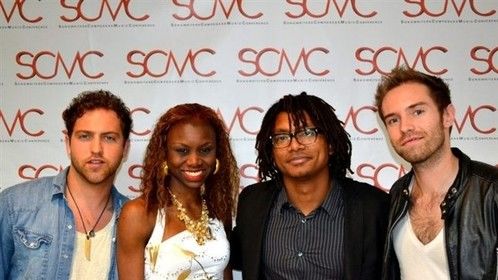 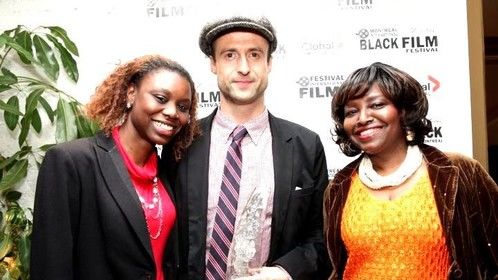 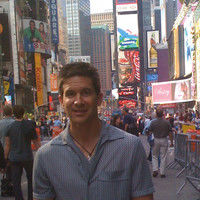 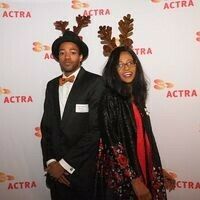