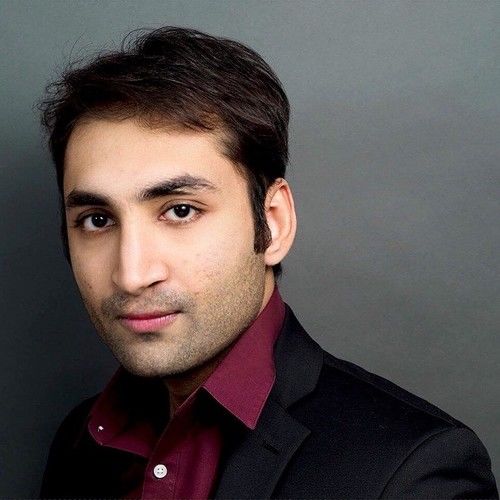 Actor
Originally from Mississauga, moved to London Couple of years ago and decided to pursue acting professionally. So far, I have done many short films with the graduates of Fanshawe / Western Film students. Also, been a part of a few indie films produced by local film makers In London, ON.

Writer
I have written a few shorts, but hoping to get them produced soon.
Preferred genres to work with; Horror, Thriller, and Fan of twist endings. 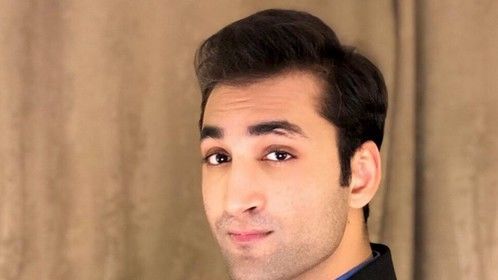 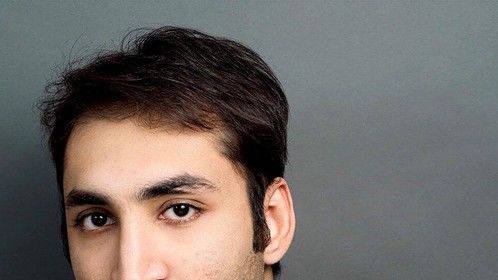 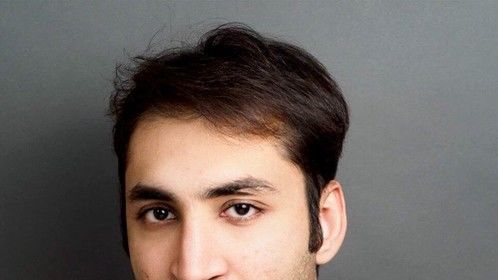