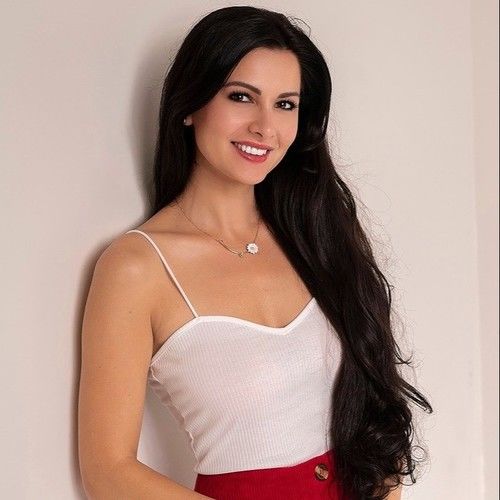 Producer and Director at Pasha Entertainment and ProductionsActor, Director, Screenwriter and Producer

Victoria U. Bell is an avid actress, film director, screenwriter and producer.
She was born and raised in Republic of Moldova during the communist occupation, having only a black and white TV with limited access to information. She formed a passion for film from an early age, being inspired by her country's rich culture and history.

She started to write poems and short stories and later developed into scripts and eventually short films that she produced, directed and acted in as the principal role.

She's now in post-production of her feature film "Heir of The Witch" a psychological horror film that's inspired by the past of her own family.
She's also working on several other scripts, from thrillers to period pieces and comedy
Her vision is to involve more women in the filmmaking world, both in front and behind the camera.

Outside of her passion for film, Victoria is involved in charities that support a clean environment and animal's rights. 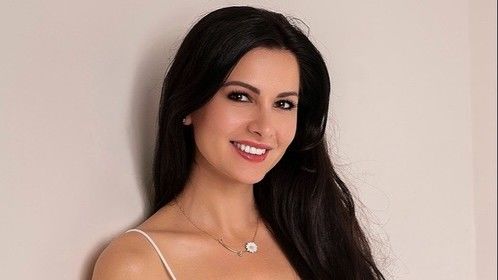 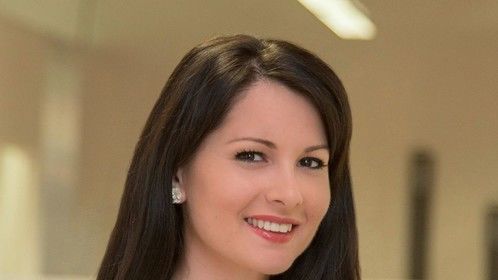