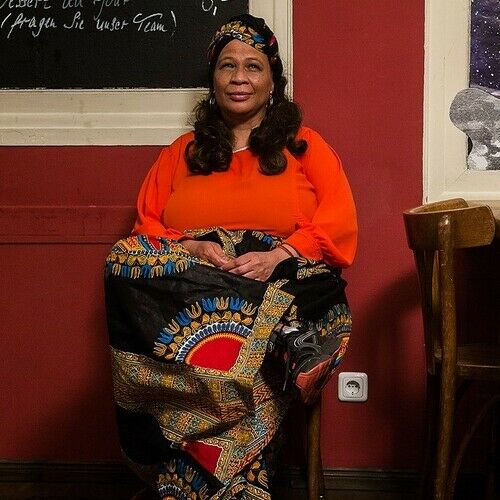 PROFILE
2017 Nominated as one of the 100 Most Influencial Africans living in Europe
2000- Music and Drama Teacher at a Bilingual State School in Berlin 1990 Stage Manager for the NAMIBIAN INDEPENDENCE
CELEBRATIONS
1989-1993 Stage Manager at the National Theatre of Namibia
1986-1987 Studying at UNAM (University of Namibia) – Teaching BA, specializing in Theatre and Music
1985 Finishing High School - Dr. Lemmer High School Rehoboth Namibia

WRITER
2018 The Centre – The Wind on Your Skin
2017 The Centre – Another Day in Paradise
2015 The Centre- What to do with the Silence
2014 Musings of a Woman’s Mind(Stageplay)
2011 The Centre- I’m Stil down here
2007 Published my Debut Novel: The Fire in Me (an aids story)
2000- Various Schoolplays and Musicals on preserving the Environment, respecting different
cultures and other topics.

WOMEN’S MOVEMENT AND ACTIVIST WORK
2019 LesLeFam – Talk on the visibility of Lesbian Women of Color in Berlin and how to provide More visibility through Visual
Media
2019 Paris International Lesbian and Feminist Film Festival – Talk on the Gender Base Violence in Namibia.
2019 Scottish Queer International Film Festival – Talk on the plight of Lesbians in Namibia
2019 Internationale Frauenfilmfestival Dortmund/Köln –
Talk on the visibility of African Women Filmmakers in Germany and how to break down barriers.
2018 Attended various Talks at “Frauenkreise”, EWA amongst others, on the role of African Women in the German Society, how to
deal with everyday racism, and how to become
visible and speak up as a woman, a feminist and an activist in the #MeToo Era. 2018 Freiburg -Talk and Exhibition on the
work of Black Women Filmmakers living
In Germany.

Unique traits: Listening to people, inspire others to trust their creativity. 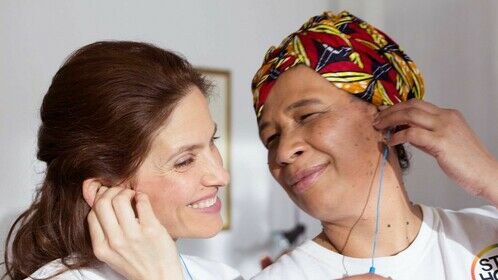 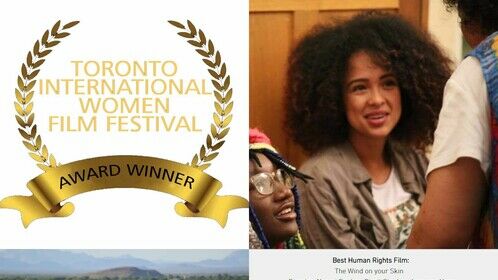 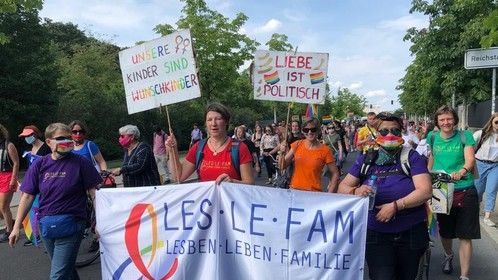 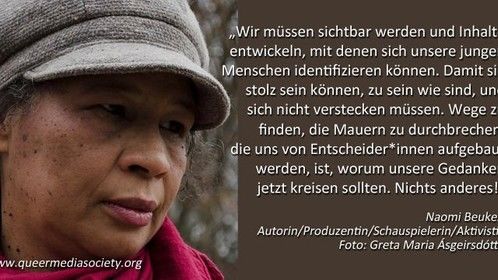