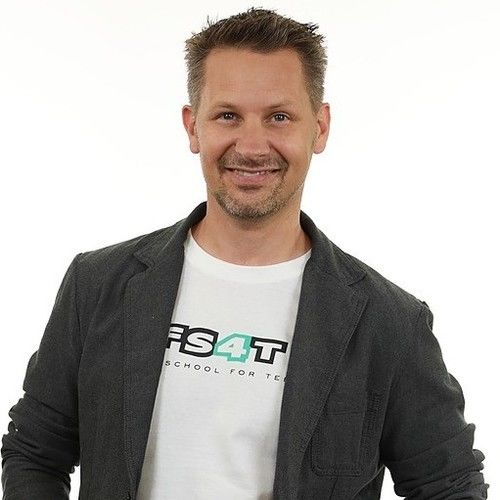 Damon Evans has been a filmmaker for over 25 years creating documentaries, TV commercials and narrative films. His work has taken him to over 40 countries promoting third world development. As a father of four, he began creating short films as a way to entertain his kids which led to the creation of Cabin Fever Films, a production company specializing in family friendly films aimed at high school students. After years teaching filmmaking to youth he was compelled to create "Film School for Teens" in order to expose young people to the art of filmmaking and enable them to use the technology they already have to inspire, entertain and share their own viewpoint with the world. 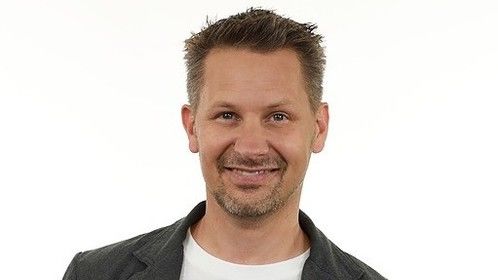