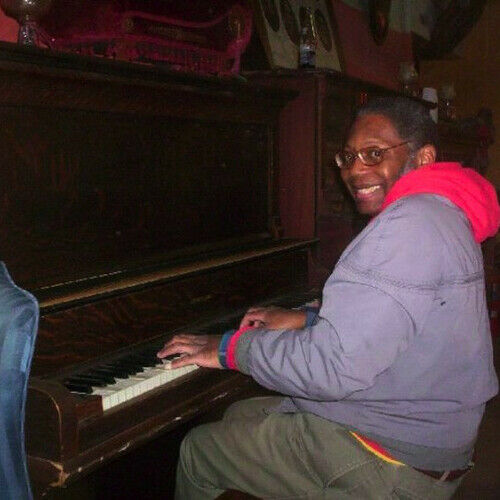 I'm actually currently employed as a machine operator at a local plastics factory...but ever since 1980 (when I was still in college), I've wanted to write movie-and-TV scripts. (In college, I took a screenwriting class. Loved it!)

Pursued screenwriting with a vengeance from 1980 to 1994...then life happened to me.

I appeared in a 2012 documentary called "The Entertainers," about the World Championship Old-Time Piano Playing Contest and Festival. Had a ball! (On IMDB, the title number is tt2070844.)

One of the documentary's codirectors, Nick Holle, inherited a Power Mac computer from the husband-and-wife team (Brent and Jackie Watkins) who helped produce "The Entertainers." In 2016, I started batting out scripts again...and it's only because Nick gave me that Power Mac.

Nick, thanks a bunch! 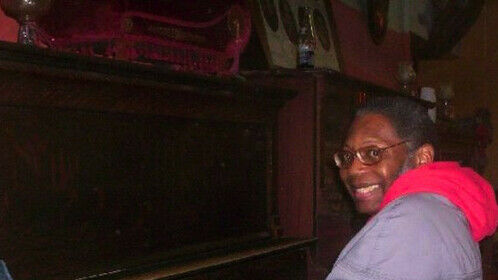