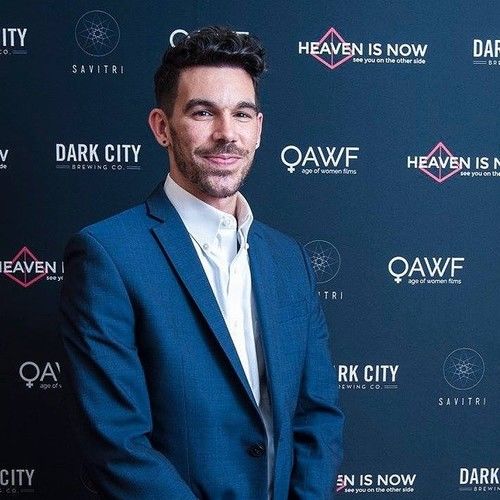 Clarke Mayer is NY/NJ based director, writer, and producer. Clarke Mayer's first directorial short "Feed A" had a successful festival run, and earned the attention of cinematic icon Werner Herzog. The short gained him a place in Werner Herzog's fifth "Rogue Film School" an invitation only 4 day seminar with the legendary filmmaker himself in which his work was screened.

After graduating from William Paterson University with a BA in Communications concentrating in film, Clarke began to produce his own content. His credits include producing as well as serving as cinematographer and story developer on "Heaven is Now" a feature length sci-fi love story directed by Audrey Lorea. He served as cinematographer on "Off Season,” a feature length thriller shot entirely on Martha's Vineyard that is now in the distribution phase.

Among feature length narrative and short films, Clarke has also directed multiple concert films including "Let Us In - A Tribute to Linda McCartney,” a Reviver Records awareness concert featuring various Nashville Recording artists including Jeff Daniels and Kenny Loggins and "The Many Moods of McCartney" a tribute to Paul McCartney's classical music featuring the Asheville Symphony Orchestra.

Clarke has also shot over 20 short films including multiple award winning 48 Hour Film Projects and sports documentaries including “Keep Punching,” a story about a daytime chef who competes in the Golden Gloves boxing tournament at night. “Keep Punching” premiered at The Montclair Film Festival and took best NJ Documentary short film at the Atlantic City Cinefest. 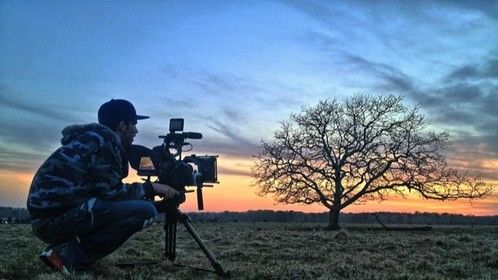 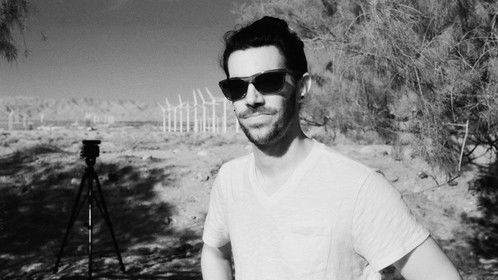 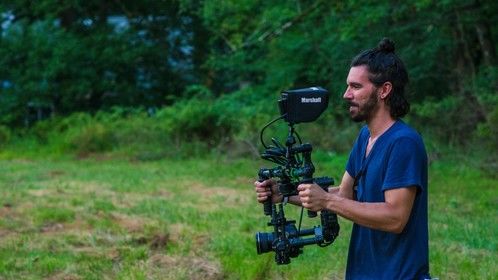 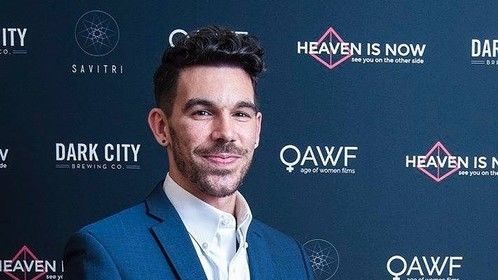 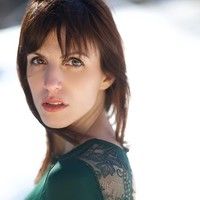