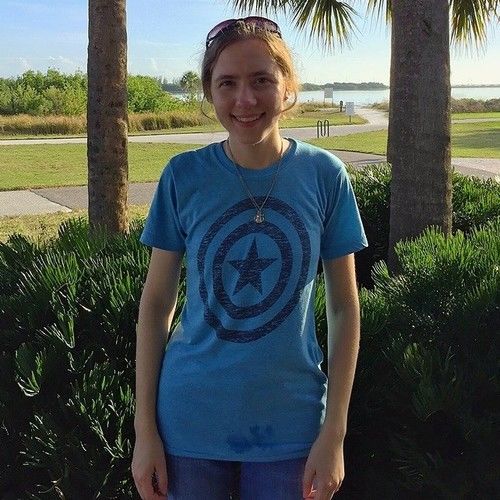 Started writing Star Wars fanfiction stories in junior high, which grew into discovering a love for creating original stories. Began writing first film script in November 2018, which originally began as a story that was conceived in June 2013. Looking to gain some connections to become a part of the entertainment industry. 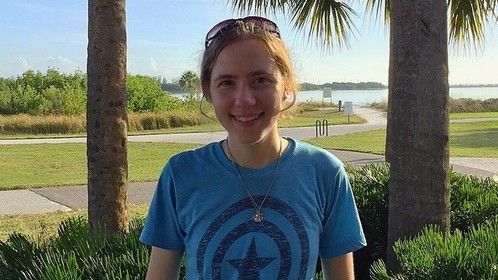