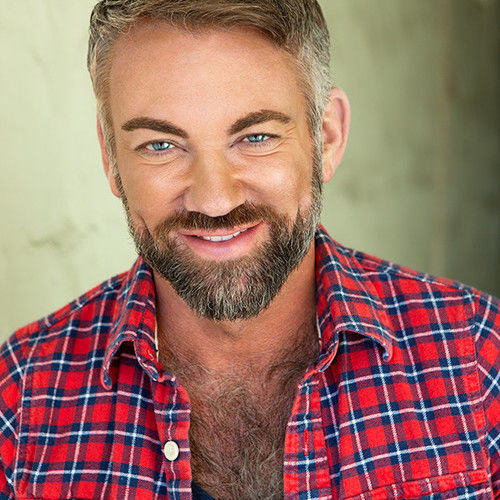 Morgan grew up in Carmel, CA and attended Stanford University for his BA and USC for his MFA from the School of Cinematic Arts.

Professionally, Morgan adapted the Random House N.Y. Times bestseller, Dinoverse, for the big screen and was a Head Writer for several of the GLAAD Media Awards and Trevor Project fundraisers. His various TV specs and pilots have placed in, or won, over 25 screenplay competitions (most notably his ½ hour pilot, Jackie & Marilyn accounting for 10 of those wins and his Modern Family spec was Grand Prize Winner of Script Pipeline out of 3,500 entries). His thesis film, Meet Joe Gay, toured the world in a dozen film festivals and was released on DVD. He published a novel, The Ten 10s, and just completed his first young adult novel, 240 Pencils. Morgan developed and wrote a pilot for the Grammy-nominated band, Milkshake and has also collaborated with the inimitable Chris Prouty, developing TV shows for kids and the duo did a rewrite for Nickelodeon’s, Ziptronik Megablast.

Morgan’s no stranger to the other side of the camera; after appearing on Judge Judy as a Defendant in a case centered around a Brady Bunch board game, he later went on to become one of five cast members in AMC’s docuseries, Gay Hollywood. He’s appeared at the Comedy Store and other chuckle-huts as a stand-up over the past two years.

He was a Dean and Director for 15 years at the New York Film Academy, teaching thousands of students including the kids of Steven Spielberg, Jamie Foxx, Warren Beatty & Annette Bening, Ed Catmull, Kevin Bacon and Kyra Sedgwick and Robert Downey Jr., to name (drop) a few.

Morgan has worked on projects with Oscar winners Dustin Lance Black (Milk, J. Edgar) and Chris Terrio (Argo, Batman V. Superman), as well as with Will Gluck (Annie, Easy A), and has been fortunate to be mentored by the likes of Darren Starr, Arleen Sorkin, Chris Lloyd, Lisa Kudrow, Amy Lippman and Neil Meron.

Trying to return that mentoring in kind, Morgan volunteers with the Young Storytellers Foundation who teaches storytelling to 10 year-olds in LAUSD schools. His ultimate goal is develop, write and produce for TV. 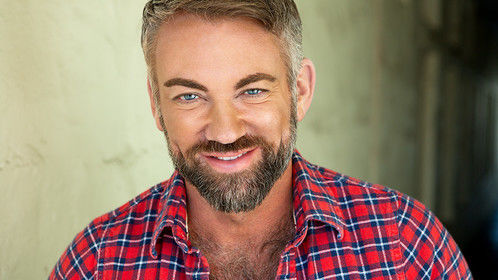