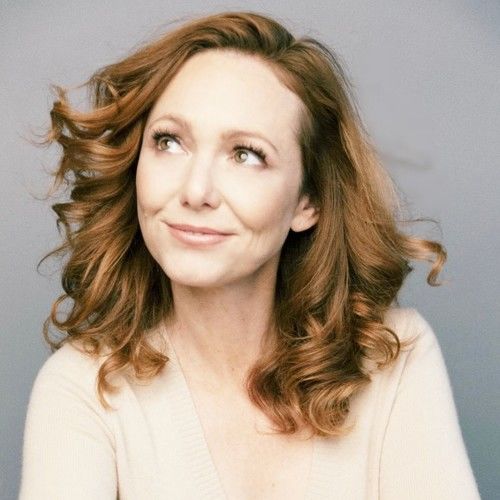 Frankie Ingrassia recently wrapped production on her directorial debut, Vampire Dad. A film about a perfect family man in 1962 that is chosen by the underworld to therapize monsters. She wrote, directed and co-produced. She also produced a small indie feature, Concrete Kids, that has been picked up by Orchard Films. She has been recurring as the bartender on Amazon’s, Goliath opposite Billy Bob Thornton as well as a recurring voice on Tyler The Creator’s cartoon The Jellies, on Cartoon Network. An LA native who started her career playing Holly Hunter’s daughter in the HBO original ‘The Positively True Adventures of the Alleged Texas Cheerleader-Murdering Mom” followed, by her role as the iconic experimentalist in Alexander Payne’s “Election.” Frankie spent several years shadowing directors. Her first directing job was the pilot “Hey You, It’s Me” which has since gone on to win over 15 festivals including the LA film awards and was picked up and turned to series on Seed and Sparks web platform. She was one of the first females to direct the PR footage for the world famous Coachella music festival and has been hired to do several shorts and web series in the interim. 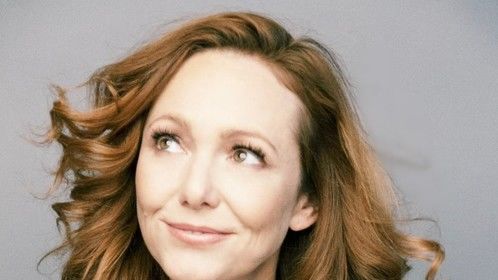 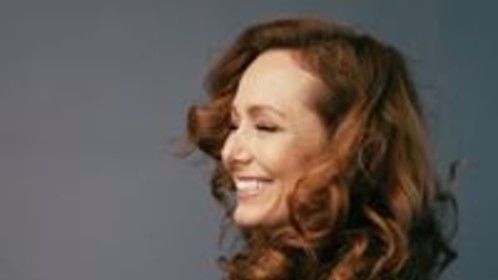