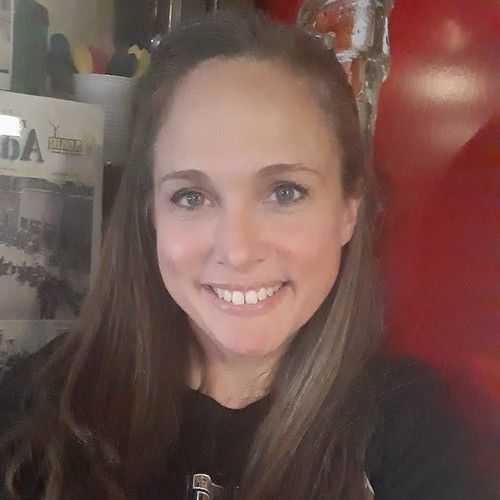 As a young child, my grandmother swore I lived in a cartoon world. As a teenager, NOTHING was off the table and EVERYONE was interesting. I hated school but am surprisingly addicted to educating myself these days. I'm now old enough to look back and wonder what happened, and a single mother of three awesome children. I have lived a life riddled with such insane highs, lows, and twists, that I have been told movies should be written about my life, many times. I have struggled with multipotentiality my whole life - not a mental illness, I swear - though it tends to feel like one most of the time. I'm also a drifter who loves visiting new places, meeting new people, and trying new foods. Stumbling through life, as I do, there came a day I tripped over my own memories, fell down a spiraling rabbit hole, and emerged an accidental screenwriter. I've been told I'm pretty good at the craft, too - or maybe I'm just hearing what I want to hear. Who knows? One thing I have learned about screenwriting is it sucks more than I knew anything could suck in life and turning your work over when finished writing it is more painful than childbirth. Believe me, I know after three natural childbirths with not even a Tylenol to ease the pain. Regardless of the pain, though, I absolutely love this craft. Masochistic? Maybe. If it doesn't hurt, it's not worth it though, right? I'm pretty sure some smart person, somewhere, said that. Or, maybe I just made it up. Either way, I believe it to be true. Want proof? I LOVE constructive criticism. To me, though, all criticism is constructive. I guess being a model when I was younger really did pay off in the end. I'm not on the cover of any magazines, but I can take a verbal and written beating with the best of them. How else will I grow? Point made, I guess.

Anyway, I joined Stage32 to find friends, meet other creatives, and maybe even partner up with someone to film my movies - or theirs.

Reach out and connect with me. I don't bite. Not unless we know each other really well and you ask nicely, that is. ;) 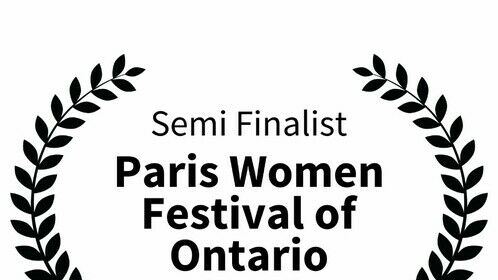 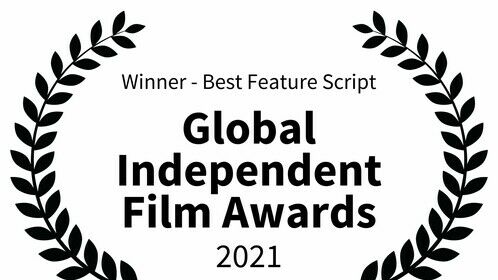 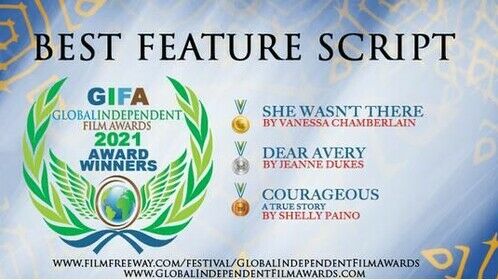 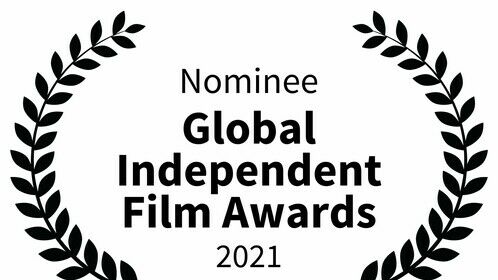