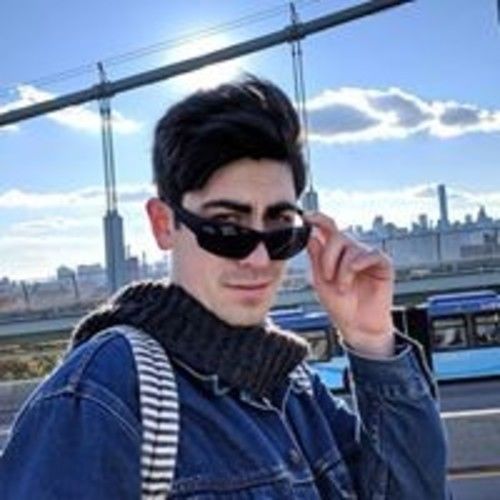 Lucas EV Miller is a filmmaker based in New York City. Of dual US-Italian citizenship, he has lived and worked extensively in both countries and across Europe. He began his career as a film critic, attending the 2008 Edinburgh International Film Festival as a member of the press when he was only eighteen (skipping his high school graduation ceremony so as not to miss the opening night screening).

His first feature-length documentary as Director of Photography, Aterúe: The Singers from Elsewhere, played in theaters to sold out audiences in New York, the Hudson Valley and the Berkshires. It follows the first ever group of non-Sardinians to learn cantu a tenore, a deeply-rooted singing tradition that has been named by UNESCO as an example of the world’s intangible cultural heritage.

In Search of Old Flo, his submission to the 10th annual Sparrow Film Project, was nominated for Best Edit, Best Cinematography, Best Director and Best Film, and screened at the Museum of the Moving Image. In 2016, Lucas’s documentary portrait of trans actress Jess Friedman, Popcorn Princess, won Voter’s Choice in the inaugural Everyday Humans competition.

He has shot digital content for clients that have included Landmark Theatres, Road Scholar, Viator, Context Travel and HotelTonight.

Lucas is the grandson of Italian-American writer Arturo Vivante. He is currently working on an adaptation of one of Arturo’s short stories, The French Girls of Killini, a road movie set in Greece. 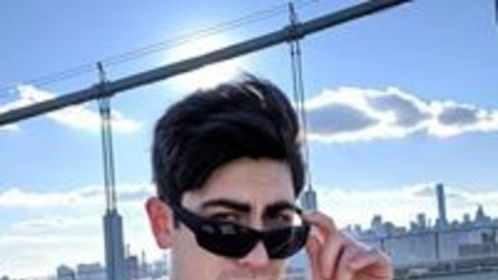