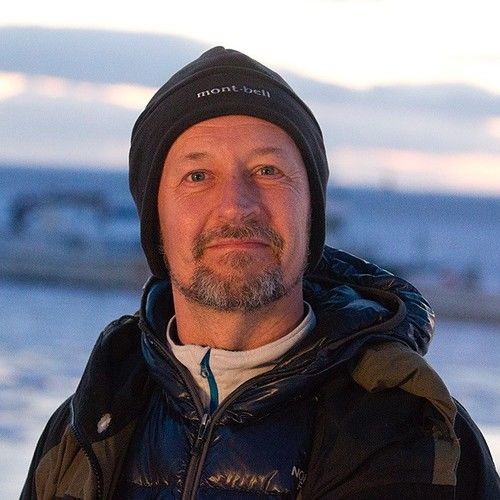 Chasing light, sounds and stories while following a tell-it-like-it-is narrative of the human condition.
CHRISTIAN STORMS...SEASONED PRODUCER TURNED SOUND RECORDIST…AND LOVING IT!
Working in Japan for 29 years, I came to location sound via a 17 year career as a producer. I honed my sound mixing skills over the past ten years often working as a producer/sound mixer. As a producer for Local 81 with over 90 projects for TV (Top Gear, The Amazing Race), film, commercials (Nike, Apple, Sapporo Beer), and sports, lately I LOVE JUST BEING A SOUND RECORDIST. I know the heartache of production where things are always in flux. To me, everything “sounds good” to this soundman.

Fully Bilingual. I can read and write Japanese. I’ve subtitled over 70 feature films and have been an on-set interpreter for many feature films mostly for director Miike Takashi. IMDB:

I love working in extreme environments: snow, mountain tops, race car tracks. When I am not recording sound, I work as a rock climbing guide and ski guide. I also enjoy golf and painting Jackson Pollack style works.

As a radio talent, I write, host, record and edit Working Title, a monthly radio show for FM Karuizawa about film soundtracks. Listen to Episodes on SoundCloud.

BACKSTORY
My sound experience started in dubbing and post pro ADR. As a voice actor director for games like MetalWolf Chaos and Bravo Music 3 and 40 dubbed commercials, as well as the dubbed Japanese version of South Park for three seasons, I cut my sound recording and mixing teeth.

As a dialogue coach on 8 features films (THOR, SUKIYAKI WESTERN DJANGO), I acquired skills from working with the sound department recording on location as well as ADR in the studio. See: www.dialogue-coach.local81.jp/english.html 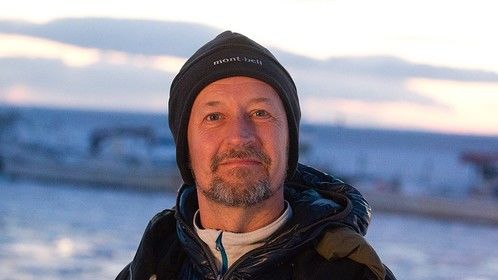 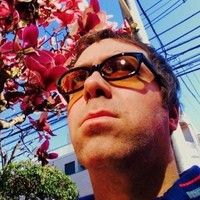