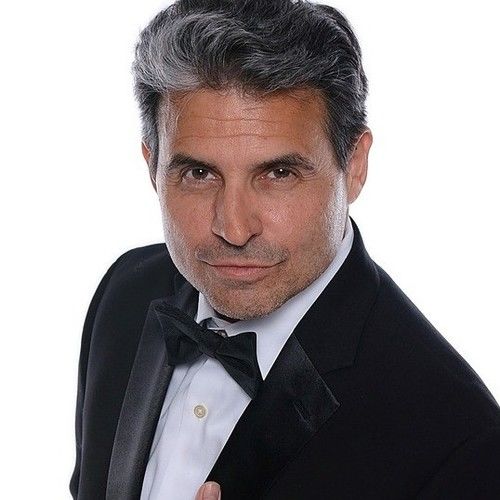 Chuck Fresh is the American-born son of Latvian immigrants, so he grew up pretty much clueless. Fresh began his entertainment career as a nightclub disc jockey in the late 1980s. He became one of Philadelphia’s leading DJs and was featured in several trade magazines before hanging up his headphones in 1999. Today he's one of the top male voiceover announcers in the world, currently the voice of a couple Sirius XM channels. Fresh wrote the published books Party Games and How To Be A DJ, along with 15 self-published titles based on his crazy experiences in life and in the music trade. Pursuing a career in direct response and image marketing with Time Warner in the early 2000s, Fresh learned the music and film business. He opened a marketing company which helped several artists and businesses achieve prominence in sales and performance. Fresh is the writer and producer of three indie music projects, so he’s well aware of indie music industry trends. Along with Felicia B, Fresh produces and co-hosts the hit podcast and national radio program Indie Originals Live. 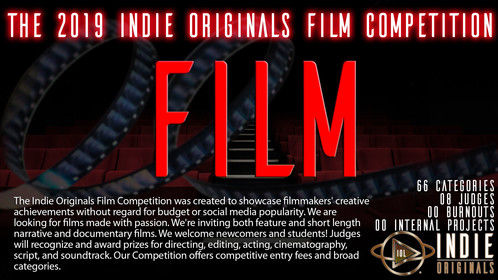 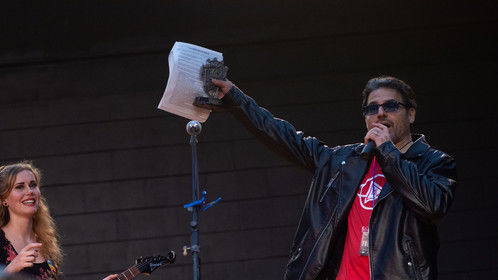 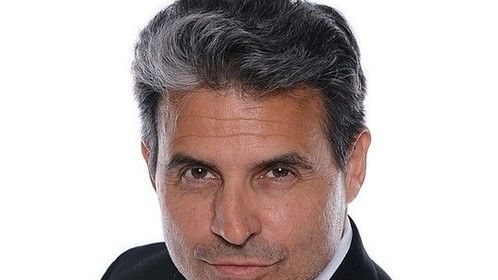