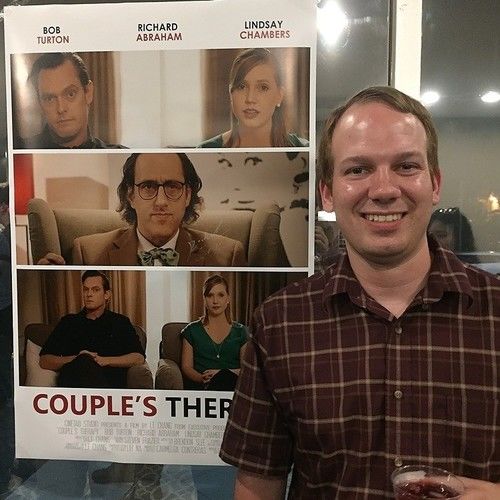 Hi. I'm a screenwriter. I've written or co-written ten short films that have been produced. That includes "The Trunk", which won the Prix Du Scenario (best screenplay) at the 2014 Film Noir Festival. Also includes "The Report" which won best film at 2015 Collaboration Filmmakers Challenge ( link below). And "Safe", People Choice winner at 48 hour film challenge 2016 (link below).

My newest short is The Night Before. I co-wrote the script and it recently played at Dances with Film Festival and Inside Out. You can watch it on Amazon Prime if you like, you'll find it in the all voices film festival section (under drama).

In addition to those shorts I've written features films and pilots. I recently graduated from UCLA's Professional TV Program. Currently looking to land a manager. 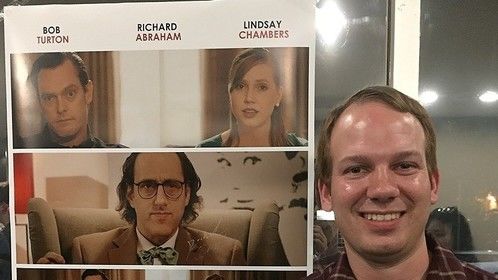