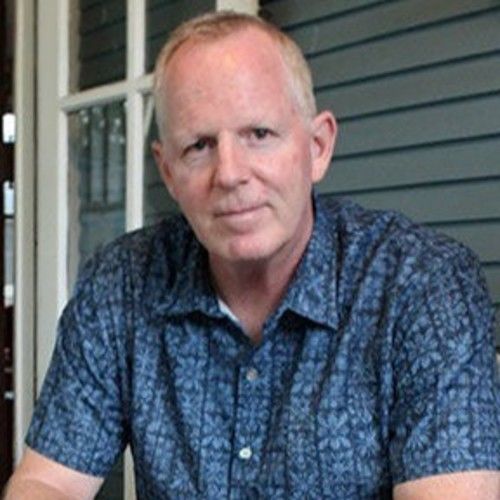 A life-long Chicagoan, Dennis Foley is the author of two award-winning screenplays and three books. Not a Stranger, starring James Russo, was filmed on Chicago’s Southside in 2015. It received a 3-star review from film critic Richard Roeper—who called it “the epitome of an independent film,” upon its screening in 2016. The film went on to win/receive nominations for several awards on the film festival circuit including Best Screenplay (Golden Door Film Festival) and Top Debut Film (Route 66 Film Festival). The film picked up distribution in 2018 and is available through Amazon Prime, iTunes and other similar platforms.

Dennis’ first book, The Streets and San Man’s Guide to Chicago Eats, won a Midwest Independent Publisher’s Association award (1st place for humor), and in his second book, The Drunkard’s Son, received rave reviews from the Chicago media. Just released in September 2018, The Blue Circus – a Chicago Story, is Dennis’ first novel. The book has been adapted into the screenplay format (six episodes) and the pilot won the Gold Medal for Best Original TV Drama at The Beverly Hills screenplay contest.

Dennis holds an MFA in Creative Writing from Columbia College-Chicago, and a J.D. from The John Marshall Law School. Happily married to Sue, Dennis is the proud father of sons Matt (29), Pat (27), and Mike (19). Over the years, Dennis has had the pleasure of working as a bouncer, prosecutor, criminal defense attorney, dog-walker, electrician, beer-line cleaner, teacher, and coach. In addition to working on his craft, Dennis founded and runs a lacrosse program for Southside kids and still uses his legal skills on occasion to keep his friends out of jail. 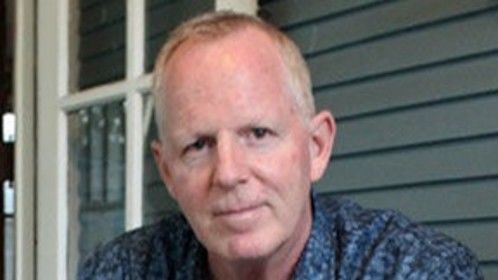