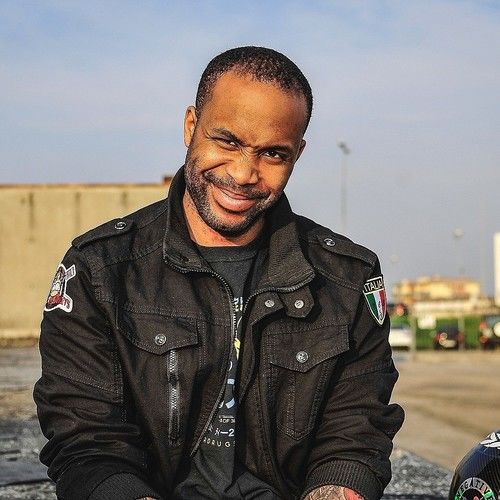 First, introductions! My name is Ronald Gerald Lessane Jr. I recently separated with the U.S. Army on the 20 November 2020. My love of film and theatre was sparked when I completed my first film project in 2017, titled Project H. My interest in acting grew when I started doing theater in January of 2018, where I was selected to perform in the musical production Once upon a Mattress at Soldiers’ Theatre, Caserma Ederle in Vicenza, Italy. Unfortunately, I was unable to fully participate due to military obligations. I have also been in the annual comedy shows since 2018; Spontaneous Laughter (2018) and Unconventional Laughter (2020). I have also participated in the holiday shows from 2018-2020. Recently, I had the pleasure of being in The Addams Family Musical (2020), but unfortunately, due to military obligations (yet again), I was unable to play a larger role in this production. The weekend before tech week, we had to stop all rehearsals because of COVID19, which felt like the last nail in the coffin… pun intended. We came back in JUNE, but I was unable to participate because of a month-long military training exercise in Germany. Despite the intense work environment of the 173rd, I have always tried to participate in as many shows as I could to better understand theater and acting. 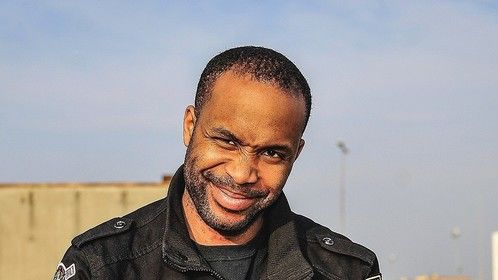 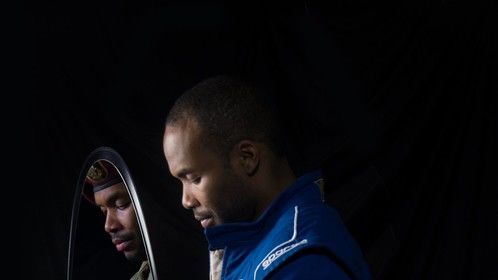 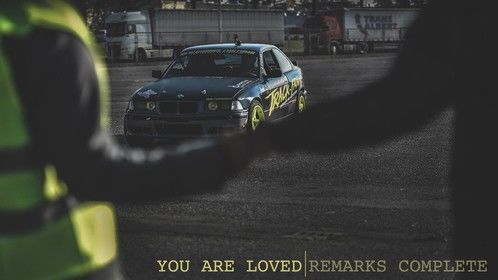 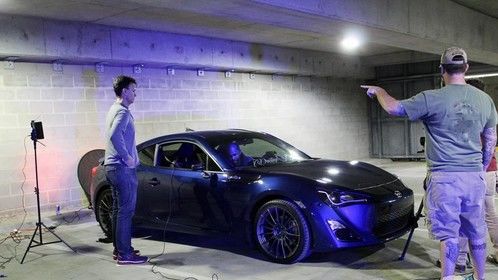