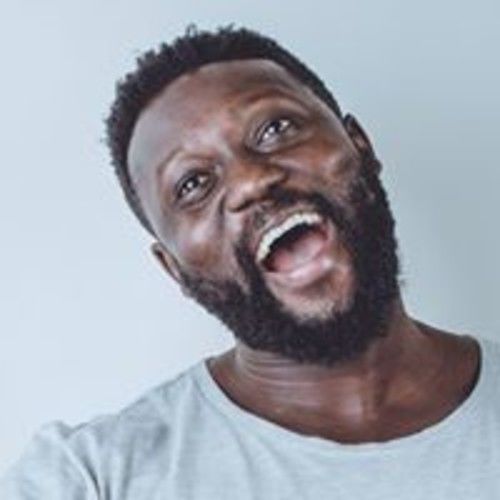 Yaw Attuah is a Comedian and Writer from Fort Erie, Ontario, Canada. He was a finalist in the 2017 Toronto Comedy Brawl competition and competed in the 2018 San Diego Comedy Festival. He debuted his critical and audience hit one-person show 'Rhymes with Wow' at the Toronto Fringe Festival July 2018. Yaw has completed the Second City Toronto Writer’s program and is currently enrolled in the prestigious Second City Conservatory program. As a stand-up comedian, Yaw has performed at many well-respected clubs/venues across the country and has opened for Comedians Sam Jay, Eliza Skinner and Ivan Decker. Yaw also performs as an Improviser with The Assembly and was a co-host of a podcast called The Development Slate. Yaw currently resides in Toronto, Ontario. 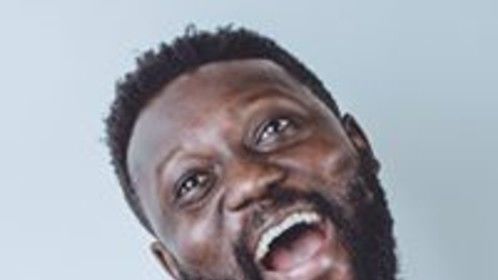