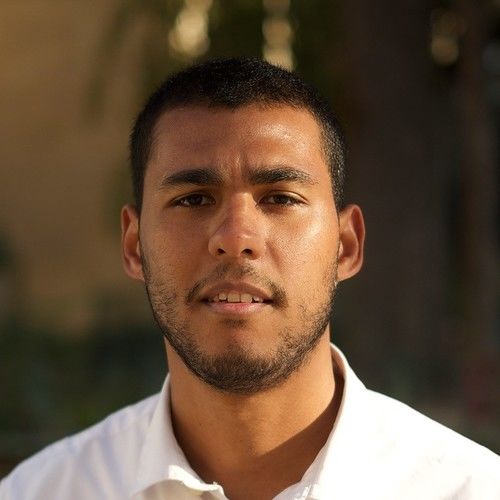 Hello. My name is Yoann JEAN-CHARLES. I'm a film director and screenwriter and I live in Paris.
​
I was born in Reunion Island an overseas department and region of France in the Indian Ocean, east of Madagascar and southwest of Mauritius from a Reunionese mother and a Guadeloupean father (an overseas department and region of France part of the Caribbea).
​
I graduated in film directing from ESRA film school Paris and New York (I lived 2 years in the big apple).
​
I was trained in film criticism with Frédéric Sabouraud from Les Cahiers du Cinéma and Carlo Chatrian during the Courmayeur Noir Film Festival.
​
I'm also a script reader. I trained in script reading technics at the CEEA (one of the best screenwriting school in Europe).
​
I intended two residences for young screenwriters : at the Valence Film Festival (THE screenwriting festival in France) and at Côté-Court Pantin (the second best short film festival in France after Clermond-Ferrand).
​
I directed music videos and corporates.

I also directed a short film : DISPARITION/DISAPPEARANCE which is 25 minutes long with actress Alice De Lencquesaing. I self-produced it with 1000€ and shot it in 2 days.
​
I'm also the director of a feature film : NUIT DE GREVE/STRIKE NIGHT that I self-produced with 8000€ and shot in 6 days.
​
NUIT DE GREVE/STRIKE NIGHT was released in theater in France in December 2017 and stayed on the screen for a month. It was also released in theaters in Reunion in May 2018.
STRIKE NIGHT is now available on VOD on Itunes, Amazon Prime Video and many other VOD platforms around the world.
​
Now, I'm working on a new feature film and have some features films ideas which you can have a look at the "Projects section" of the site.
I'm also interested on directing screenplays I will not write.
​
Filmography :
​
STRIKE NIGHT, 1h15, 2017
DISAPPERANCE, 25mins, 2012 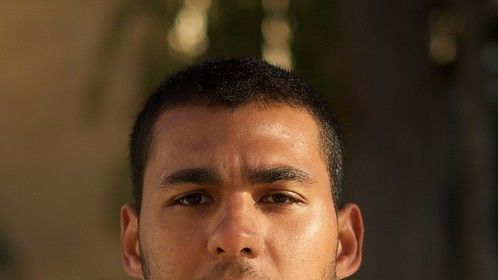