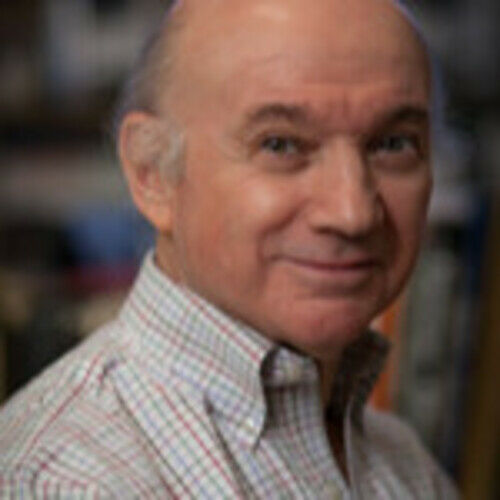 Ken Kimmelman, award-winning filmmaker, is president of Imagery Film Ltd. (), and a Consultant on the faculty of the Aesthetic Realism Foundation (AestheticRealism.org), a not-for-profit educational foundation in New York City. He produced films for the United Nations against prejudice and apartheid. He is the recipient of an Emmy Award for his anti-prejudice public service film The Heart Knows Better, airing nationally on CNN & ESPN. The New York Yankees have shown it since 1995. He also received a 1998 Emmy Award for his film contributions to Sesame Street. And as a director on the animated TV series Doug, he was nominated twice for an Emmy in 1992 and 93.

Mr. Kimmelman’s latest film, Thomas Comma (2010), the animated adventure of a lonely comma looking for the right sentence, won numerous awards, and airs on PBS stations. Hot Afternoons Have Been in Montana (2006), based on the 1925 Nation magazine prize-winning poem by Eli Siegel, was also the recipient of numerous awards, and can be seen on PBS. His award-winning public service film against homelessness What Does a Person Deserve? airs nationally on CNN.

In 1968, he produced and directed the documentary People Are Trying to Put Opposites Together about Eli Siegel, the American poet, critic, and founder of Aesthetic Realism, which was televised in New York on WNET-TV Channel 13. He also produced films for NBC, political films, theatricals, TV commercials, and a film for New York City Opera’s Beatrix Cenci, performed at Lincoln Center. He was a director of the animated TV series Clifford’s Puppy Days, Daria and The Wild Thornberries. He is currently in collaboration with Jazz at Lincoln Center on an animated feature-film about Duke Ellington, and is in development on several documentaries: “Fascinating Rhythm: Dr. Jimmy Slyde,” about the great tap dancer, and a TV series titled “American Women Undercover.”

Ken Kimmelman taught film and animation at New York University, and the School of Visual Arts, and teaches Film Studies at the Aesthetic Realism Foundation. These film lectures, “If It Moves, It Can Move You”: Opposites in the Cinema, are soon to be published as a book. He is on the Advisory Board of the High School of Art and Design. In 2013, he was invited to give film presentations in Tel Aviv, Jerusalem, and Haifa. At the Modern Language Association’s annual conference in 2011, he gave a ‘Special Presentation’
titled Aesthetic Realism and the Literary Cinema of Ken Kimmelman. In the Artists Talk on Art series given at the School of Visual Arts, he presented Aesthetic Realism: The Opposites of Technique and Feeling in Film. He also gave film presentations at the Masters Program at Syracuse University; the City University of New York; Stanford University, and Wilfrid Laurier University in Canada. His talk Can Contempt Be Animated? was presented at libraries, schools, and other institutions. He has been a guest lecturer at the Manhattan School of Music, and City College, New York. His articles, including a film review of Schindler’s List, have been published in journals and newspapers across the country. His work was part of the 2006 Whitney Biennial Peace Tower.

As a lecturer on the answer to racism and bullying he has spoken at children’s museums, libraries, schools, colleges, community organizations and at national conferences from New York to Oregon. Mr. Kimmelman is also a founding member of Housing: A Basic Human Right (housingaright.org), and participated in presentations against homelessness at many colleges and organizations. 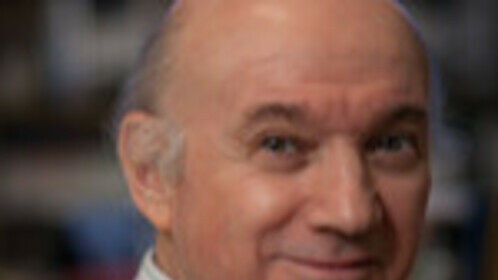 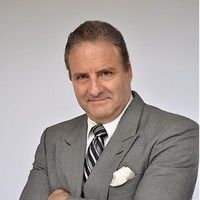 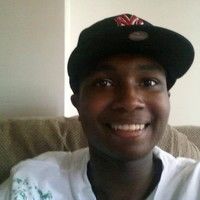