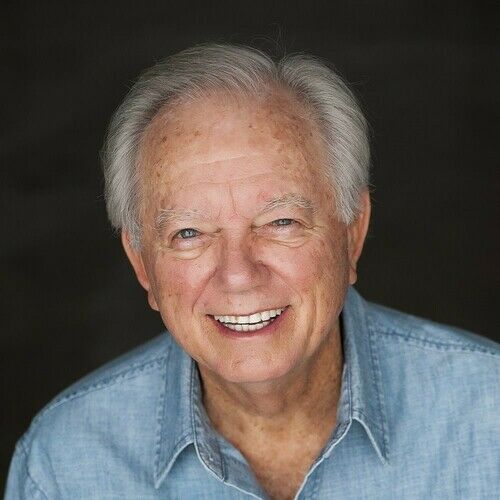 I am a Houston based Actor and Writer. I am a member of the Screen Actors Guild and represented by the Neal Hamil Agency in Houston, Tx. My acting credits include 3 National Commercials for major ad campaigns, supporting roles in "Last Night at the Alamo" and "Eve of Understanding" and I played the wounded bank guard in the DMX Music video, "Party Up". I have written several Screenplays, but my most recent success has been "Crackerjacks". "Crackerjacks" won first place in the Action Category at the Austin Revolution Film Festival, September 2018.(ARRF). "Crackerjacks" log line, "America's First Top Guns implement a complicated and tricky plan to defeat German Spies and a saboteur". "Crackerjacks" log line and script can be found in the February issue of Inktip magazine. 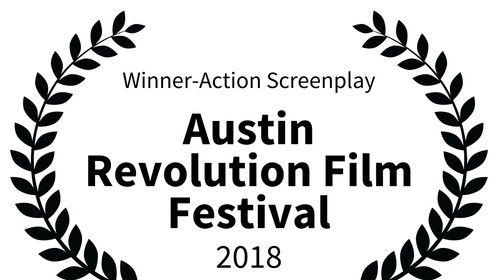 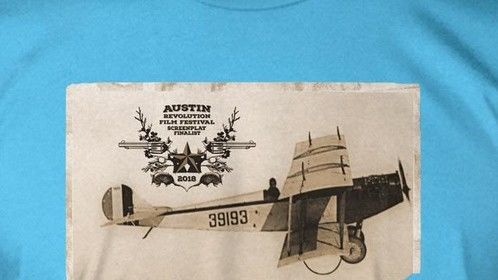 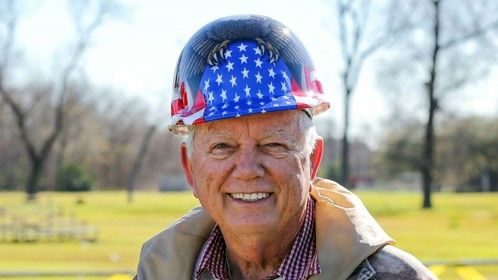 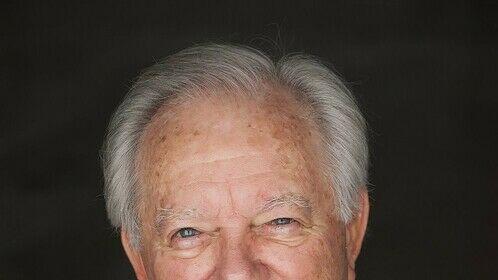