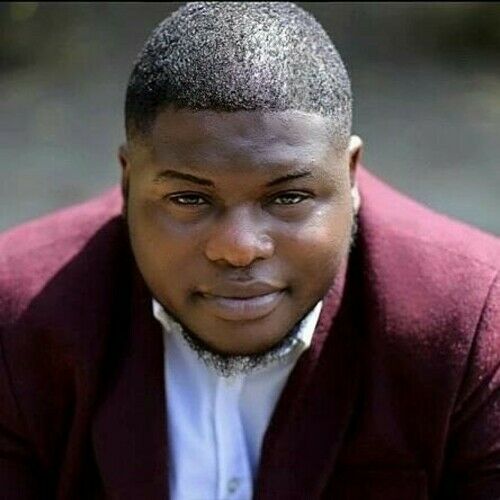 Dee William is a professional screenwriter, who recently converted a novel into a screenplay called "Hidden Destiny," which came in the top five in Hollywood Wind International Film Festival. His journey for telling stories began during his previous studies at East London University in 2009 studying Media Creative Writing enabling him to tell stories through a fictitious world. Over the years, not only has Dee William single-handedly written and screened his own work under his previous company Underground Productions. He has also collaborated with other professional writers and directors on various projects.

Dee William's earlier material, 'Whose Job, Is It?' A two-part drama series which he created and wrote had instant success on social media. It follows the character Tokumbo a graduate struggling to pay his university fees. Having worked a variety of jobs, Tokumbo turns to the only thing that might actually work... selling drugs. This has subsequently attracted thousands of online viewers and received 1.7 million views on Facebook for his first online series.

This led to his work on comedy short film 'Valerie' co-written with producer and director J. Filipe. Also, this led to his recent short film, Capture, which the genre is set on a sci-fi/thriller about a woman on the run after stealing the world's most advanced breakthrough in technology and medicine to save its inventor, who is her father. The film was produced by Andre Fyffe and Alex Igbanoi and filmed by award-winning cinematography Zoran Veljkovic.

Other writing credits include 'Horrible Truth' short film, 'Norman' short comedy drama, and 'Jenifas Diary' a Nigerian web series. He also has a documentary in early production which he was selected to direct abroad in Ghana. Having had seven and half years of experience and counting Dee William continues to be one of the few B.A.M.E (Black, Asian and Minority Ethnic), writers who are proactive about his career. His extremely tenacious and highly committed attitude towards writing has consequently acquired Dee William to currently write a feature film for award-winning director/producer Andy Mundy - Castle which will be sent to various film festivals and potentially aired on Channel 4. Dee William is currently at The Royal Central Speech and Drama, studying MA Writing for Stage and Broadcast Media. 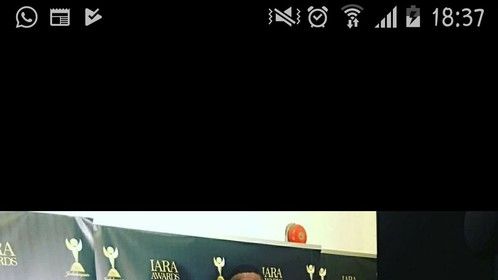 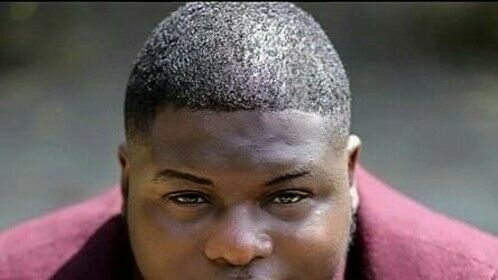